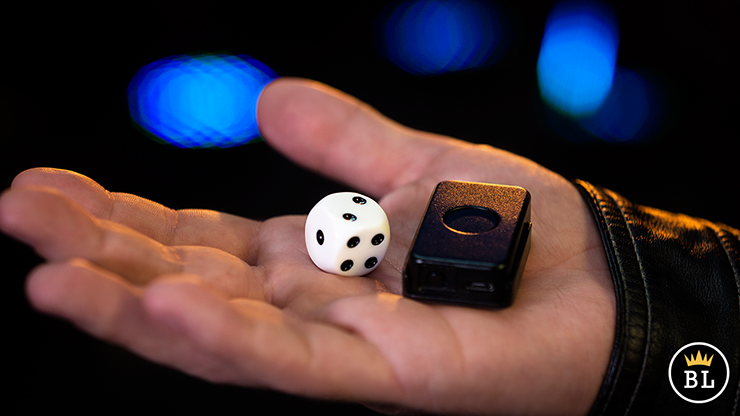 A unique peek gimmick that makes the spectator blind but gives you a clear view. 8 years in the making, Blindz allows you to keep the peek device in plain sight whilst keeping its secrets from your audience.

What makes this peek different and the best, is its unique design. This peek is out in the open as an item so common in this...

Transaction US by Paul Fowler

TRANSACTION by PAUL FOWLER
DESIGNED AND DEVELOPED by INFINITI

Hand your spectator FIVE supermarket receipts. Let them check they are ALL completely different and ask them to focus on ONE item from one of the receipts.

In what feels like real mind reading, you are able to REVEAL the exact item they are thinking of......

Depicting Thoughts by Paralabs and Card-Shark

Includes over 300 pages of routines, mnemo-techniques, deep thinking and many Bonuses.

You receive a picture card deck with 54 different designs, with hidden...

You can generate a prediction inside a completely sealed envelope!

P.O.V. is a cleverly gimmicked sticky pad that allow the performer to instantly peek at any drawing, number or word.
The secret is as good as the effects itself.

WHY WE LOVE IT

With most peeks the written information is illogically placed into a wallet/holder...

The performer cleanly shows the audience two numbered envelopes, saying that inside one of them there is a terrific prize and that he will do everything possible to help the participant win!

Over the past year, we've been puzzled by two questions:

One of the questions is, why is it that international psychic clipboard, no matter where they come from and no matter how bad the packaging, can be easily sold to consumers for thousands of dollars by wrapping two loops of bubble wrap?

Another thing that we often...

Definitive is a new thought test from Christopher Rawlins. You will receive a specially designed and printed book that perfectly resembles a real dictionary, though it hides many professional secrets. You will also gain access to detailed video instructions that run over 140 minutes and teach 6 full professional grade routines...

A magician shows six chips with different colors print on their faces, and another one special chip with a question mark printed on its back. Magician tells the audience that this special chip is a prediction so that its face color is not revealed right now.

A magician asks the audience to turn over the six chips so that the color... 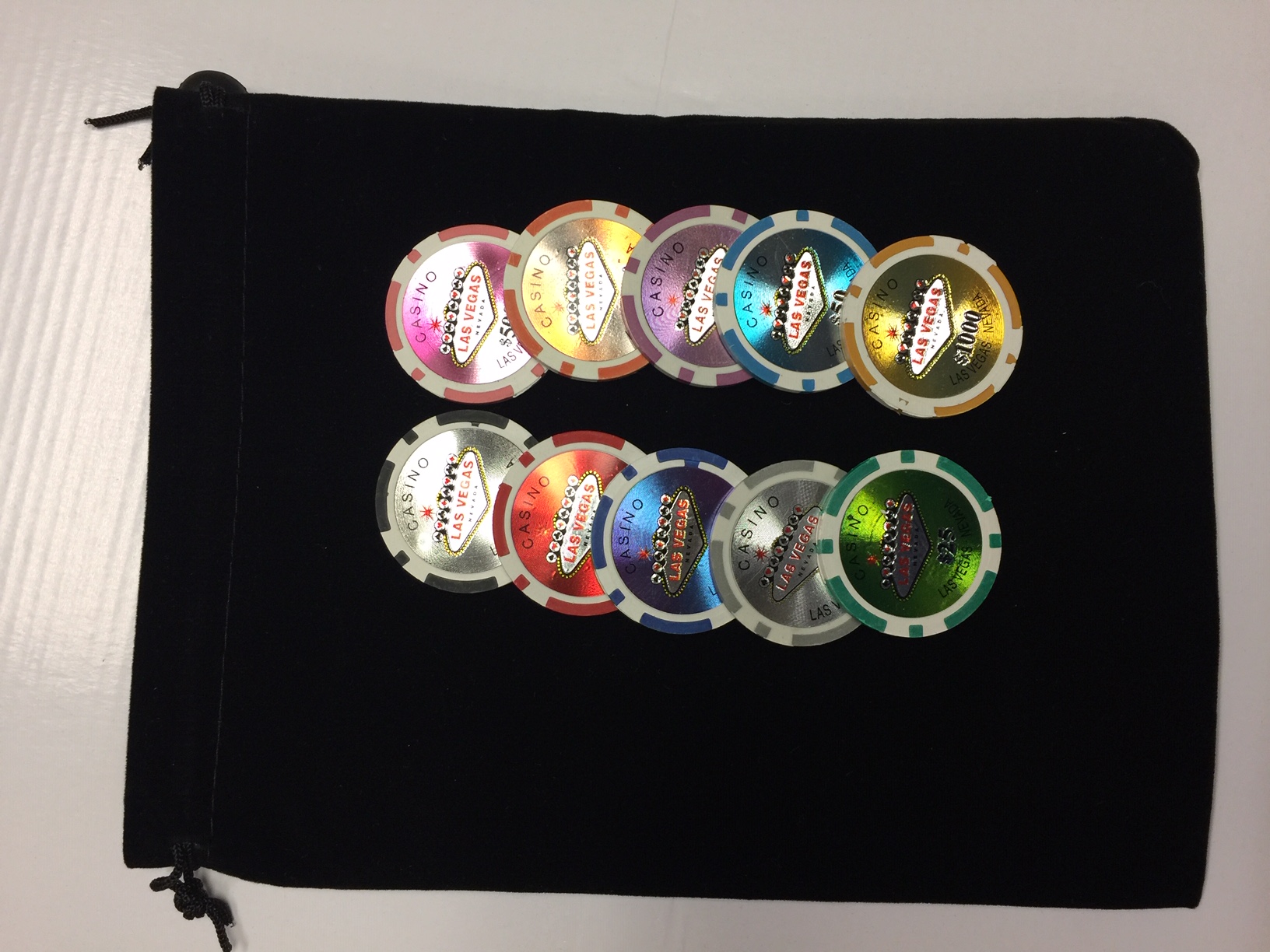 Don`t Tell Me by The Magic Warehouse

You present to your audience an assortment of 10 poker chips. Each chip is a different color and denomination. Explain that you will turn your back and they are to select one chip and drop it in the bag. With your back still turned they drop in the remaining 9 chips. There are no funny moves. All the chips are clearly dropped in the bag....

Brent Braun's FPS Zeta Wallet is the next evolution in the FPS Wallet series. Throughout two years of extensive R&D along with real world testing, Brent is proud to present his version of the Z-fold wallet.

With the FPS Zeta, you won't just perform secret switches of a single card or billet. You'll perform...

RIBBON PREDICTION : a simple and fun effect that you will add to your show ! This effect is based on an effect from PAVEL, but with our RIBBON PREDICTION, you never ask for the color.

The effect :
You launch an inflated balloon into the public to designate a spectator whom you invite to join you.You then show him a holder that...

"Brilliant! This is excellent!"
- Jeff McBride

Did I cannibalize a G.I Joe?

Awhile back I found myself in the company of a bunch of wonderfully strange wonder-workers at Poe's Magic Conference in Baltimore. It was great fun and I got to see old friends that I haven't seen in years as well as meet brand...

NO WRITE SHARPIE by Alan Wong

Only a magician will want to buy a Sharpie that doesn't write and know why and what they want to do with it.

This is not a dry out Sharpie that you left under the sun, or put nail polish on the tip so it doesn't write. If you have done that you know it will still leave a mark as you write with it.

The No Write Sharpie...

Anverdi's Gambit is 4 beautiful chess pieces (Ebony and Ivory colors) precision-made to hold the Anverdi Dice inside them.

Wayne Dobson has come up with a new set of telepathy cards using the 5 senses replacing the overflowing ESP symbol products.

"The first version of the now-classic ESP Card Matching effect I saw was done with playing cards, in a Brother John Hamman book written in the year I was born: 1957! This approach to the effect contained...

What if a simple key tag became the ultimate Peek tool? A secret weapon you'll always have on you? A tool so harmless and universal that no one will suspect it is your best routine?

Yoan Tanuji, Axel Vergnaud and Dylan Sausset, 3 performers with creative minds have put all their know-how to create ROOM 66. These magicians...

THE PEAK by Mr. Blond & The Collective

The Peak is an industry first. The start of a new, modern and exciting generation of solid state, custom designed and intricately manufactured devices. This new and innovative composition allows you instant and direct access to a written or drawn thought whenever you desire. Finished in both...

In a time where prop less mentalism is reigning comes JURASSIGRAM by Leonardo Flores.

Imagine taking your spectators in a nostalgic Journey to Steven Spielberg's 1993 Jurassic Park. They see the wooden gates open as they are riding the all familiar jeep looking around at the...