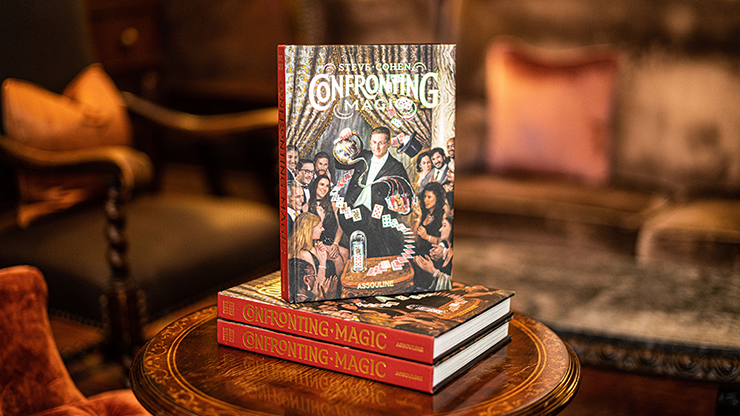 Featuring original photography and rare memorabilia alongside a foreword by Guillermo Del Toro and text by Steve Cohen himself, Confronting Magic celebrates twenty years of Chamber Magic and the variety of guests that the lively, intimate show has attracted and stunned. Here we see stills and props from Cohen's most praise-worthy tricks, including his signature "Think-a-Drink" and the jaw-dropping Bullet Catch. At other times, the camera is turned to the audience, inviting readers to step into the magician's shoes and see what he sees - the laughter and the outbursts; the silence and the hand-wringing; the collapsing-onto-your-neighbor's shoulder and the wide-eyed disbelief. These jubilant reactions illustrate just why audiences return to Cohen's parlor again and again-music can make you dance; comedy can make you laugh; but only magic can make you wonder.

Through decades of mystifying and entertaining society's elite, Steve Cohen has garnered numerous accolades and earned the title 'The Millionaires' Magician." Since Cohen's arrival Off-Broadway in 2000, hundreds of thousands of people have attended the sensational Chamber Magic at the Waldorf Astoria and the Lotte New York Palace hotels. An evening of conjuring, mind-reading, and sleight of hand performed in an exclusive salon setting, the show carries the torch of the elegant parlor magic tradition that characterized Manhattan during the early twentieth century. Billionaires, movie stars, Nobel Prize-winners, elite athletes, and heads of state have sat alongside ordinary folks, all of them tied together by the shared hope that magic might truly exist. 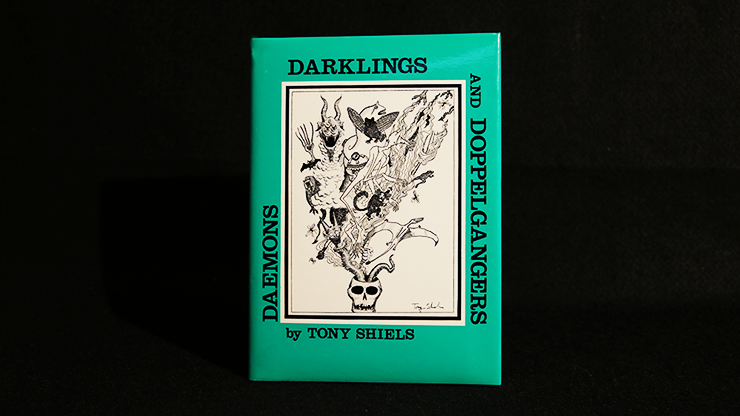 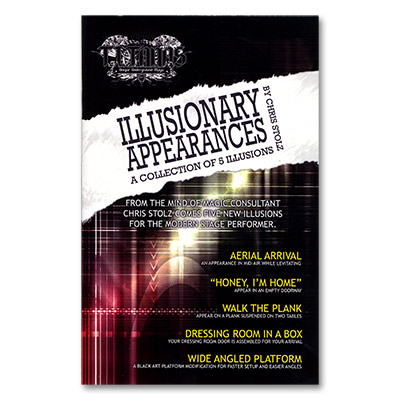 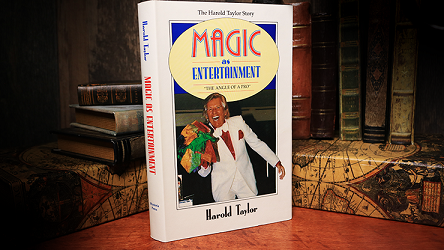 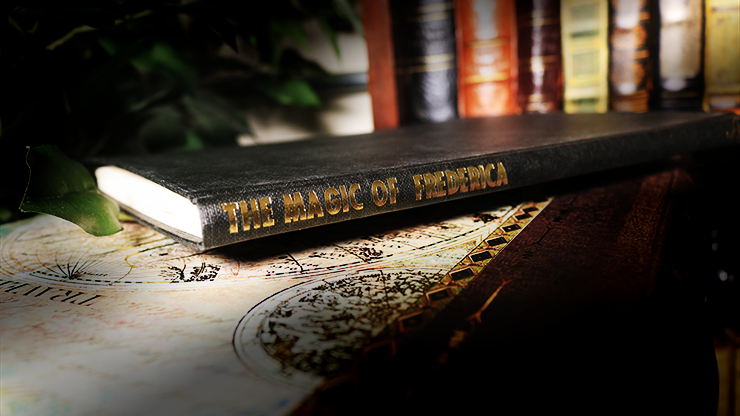