Resigned to Miracles by Peter Groning and Hermetic Press* 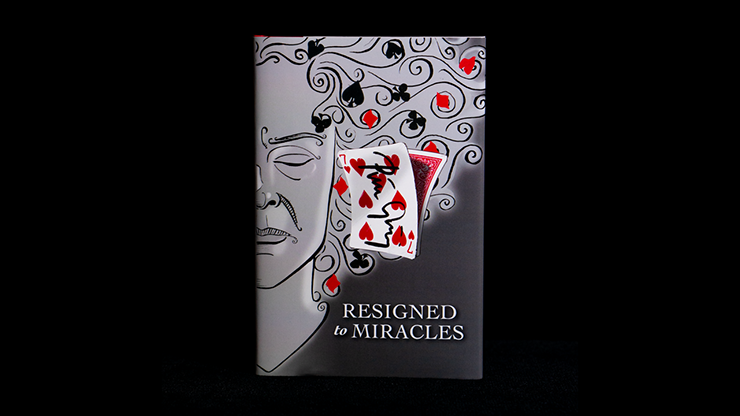 "Resigned to Miracles" by Peter Groning is one of the most exciting card magic books I've read in a long time. I'll never understand how he stumbled upon the brilliant method for obtaining duplicate signed cards - as you know, one of the Holy Grails of card magic. He explores many ways to exploit this concept, which makes new miracles possible, and can improve effects you already do. There are many interesting tricks of offer here, but I particularly liked "Fade In" in which blank card is signed on the back. Then, bit by bit, the face of a chosen card appears on this card, until a full image appears - and the card is still signed on the back. Groning has even explored ways to use the duplicate signature with other items, such as coins. If you're serious about card magic, you will want this book."
- John Lovick

"This is another beautiful Hermetic Press book where the author propose a new system to achieve miracles. If the reader uses these techniques in a magic session, can perform impossible effects with card signed by the spectators. This book opens new horizons for card magic."
- Marcelo Insua, Tango Magic

"You can live without this book. But if you study and use the commercial effect described in it, you will have added a gem to your repertoire."
- Roberto Giobbi

"Perhaps the real miracle here is that Groning has managed to keep such a brilliant idea secret for almost forty years."
- Stephen Hobbs

If you were secretly given a playing card that had the genuine signature of someone in your audience, and no one knew or even suspected it existed, would you have a use for it? We thought so. And what if the method for obtaining this signed card happened to be an incredibly strong, 100% practical card effect? And what if the only props you needed to do all this were playing cards and a normal marker? No expensive or soon-outdated high-tech. And what if this utility principle and trick came with a number of other incredibly strong, utterly impossible-seeming card tricks using spectators' signed cards, just to get your own creative juices flowing? If all this sounds like something you could use, Resigned to Miracles is your book.

Resigned to Miracles introduces a method for secretly obtaining genuine signatures from one or two spectators on the backs of playing cards. No one suspects these signed cards exist, not even the people who signed them! The signatures are obtained in performance, without backstage technology or copying methods. They are originals, not copies. Armed with these signed cards, extraordinary effects can be yours, effects that no one will expect or can explain.

The method for doing all this has been kept under tight wraps for over thirty-five years. Peter Gr�ning, its creator has used it to win first prize in close-up magic at the 1999 Swedish Championships and has shared it with only a few card magicians, all of whom understood its value and kept its secret.

After these many years, Peter has decided to release to a wider selection of the magic community his concept and the very strong effect that enables it. In addition, he explains a dozen highly original, deeply astonishing effects using cards, and one with coins, signed by spectators. With these ideas you will amaze your audiences and have a tool capable of limitless uses. You are about to be very happily Resigned.

Peter Gr�ning was born in 1966 in Stockholm, Sweden, where he still resides with his wife, Anki, and their two children, Gustaf and Ellen. Beginning 1983, he has sung, acted and danced professionally in numerous theatrical productions, musicals, operas, films, contemporary dance companies and on television. In addition, he performs as a mentalist for major corporations and other clients. 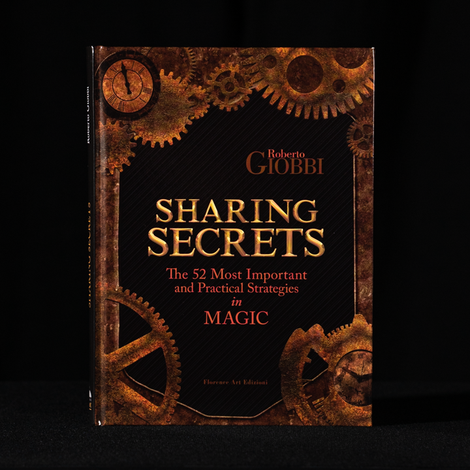 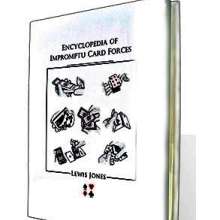 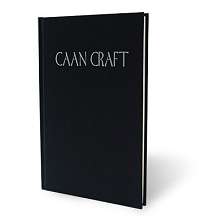 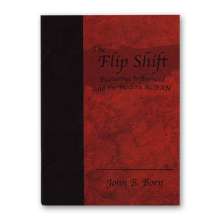