An ultra clean version of ACAAN that involves no sleight-of-hand and can be done with a normal deck of 52 cards.

What the audience Sees & Hears..

The Performer brings out a deck of cards and points to a person asking him to think of any card but not the Ace (as its common for people to go for it) and another person to think of a no. between 1 and 48.

He then proceeds pull out the Aces meanwhile handing out small packets of cards to 4 different audience members and asks them to shuffle the cards throughly.

While they are busy shuffling, the two audience members are asked to name their thought of card and the number for the first time.

Once the shuffling is done and they are happy with it, the packets are collected back & the performer instructs someone to deal the cards and simultaneously count the cards one by one until they reach the called out number.

And just the way it should happen. Their thought of card falls at the thought of number.

[Note: Although there are no sleights involved, this does requires some practice 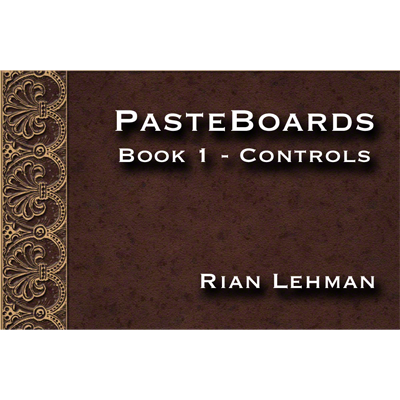