Don Alan influenced the tide of modern close-up magic with his clever presentations and commercial subtleties. His TV program Magic Ranch featured Don at his best and learn why he was one of the most successful close-up magicians of all time.

The program is also treasured for preserving some of the finest moments in magic in its guest star appearances.

These DVDs offer an improved viewing experience both in their digital quality and ease of access.

Rare Don Alan Performances - The thirteen episodes of Magic Ranch from 1961 contain Don Alan close-up gems like the Chop Cup, Stack of Quarters, Flying Eagles, and many other classics of Don’s influential blend of magic and comedy.

Extras - An interview with Eugene Burger (one of Don’s early devotees), Magic Ranch stills and outtakes, long-lost footage for the Alan’s Alley show, and an early Don Alan TV performance

These are performance only DVD's 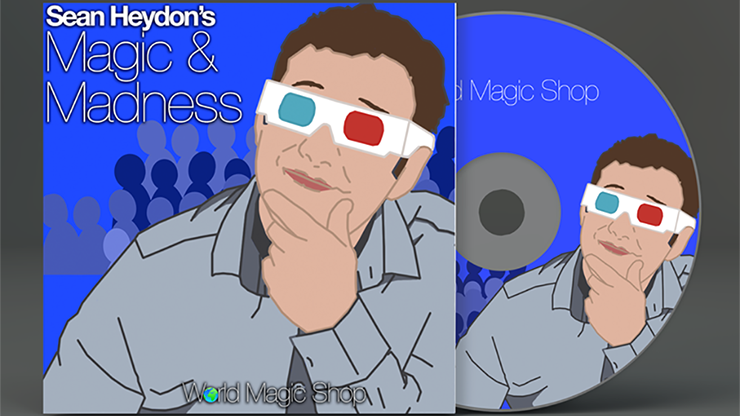 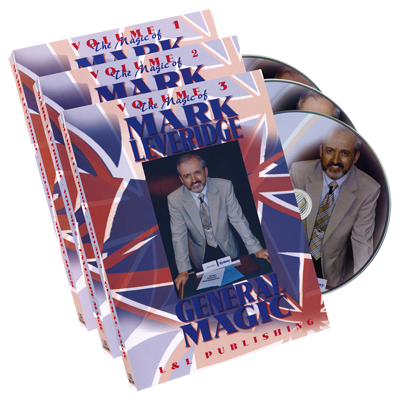