Syd Segal returns to the screen in simply Sydney showcasing seven selections for your magical satisfaction.

As shown with his two previous releases, Gaft Card Magic (2001) and Full Metal Jacket (2005), Syd has proven he has that it takes to create strong, commercial card magic.

Along with the help of his mentor J.C. Wagner, Syd has compiled a nice arrangement of effects stretching from simple openers (Double D’s and Aces) to devastating closers (A Logical Lesson). Simply put, simply Sydney.. 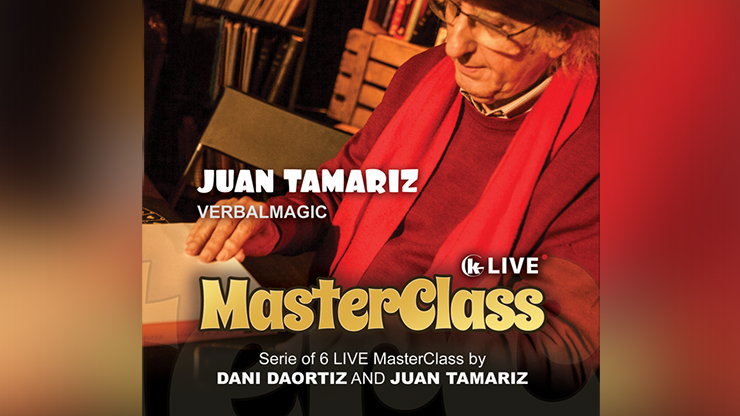 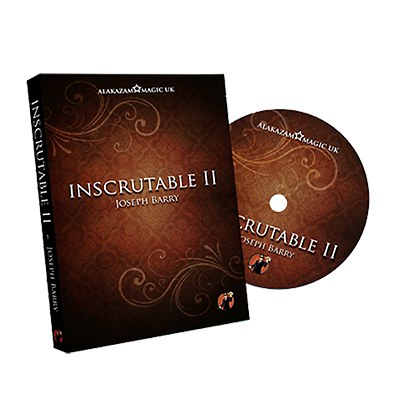 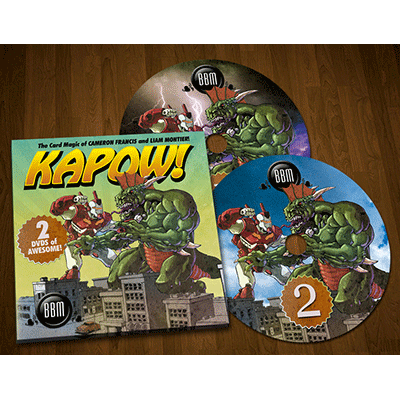 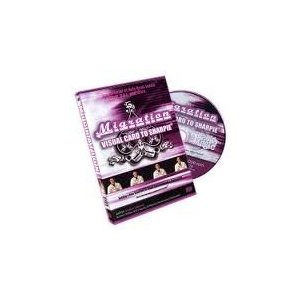