A Record of 20th Century Magic on Three DVDs!

You'll see Dai Vernon in 1960 performing his classics at Tannen's Jubilee; Brother Hamman presenting his card feats; U.F. Grant lecturing on his simple but ingenious creations; Jack Miller revealing his secrets of sleeving and the hold-out; footage of greats like Kalanag and Levante...and more! See the contents page for a detailed index.

It's a collection that will share valuable material with the professional performer and delight the magic history buff as well.

This three-DVD set has been created in collaboration with magic film historian William McIlhany, now with digitally enhancement and optimized sound. 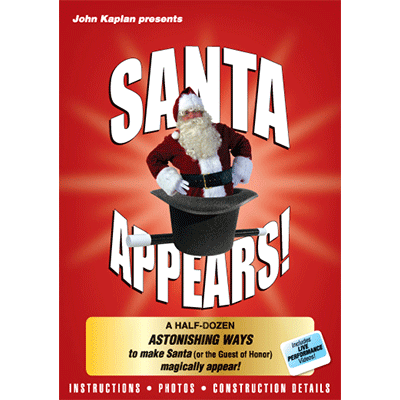 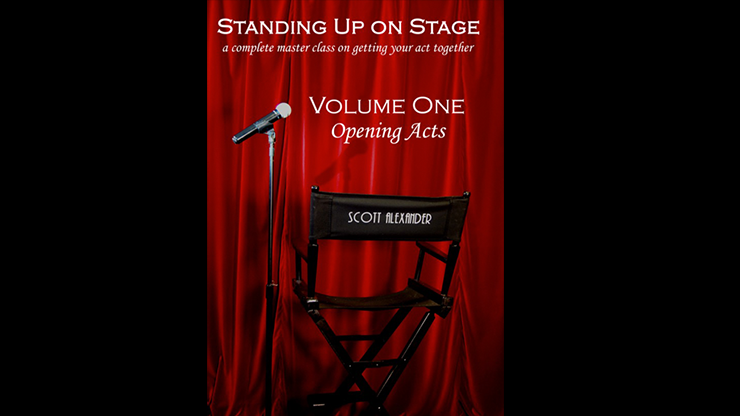