On Kranzo's Extreme Magic Seminar you will learn over ten extreme effects! Aside from the killer effects you will also be subjected to Kranzo's hilarious performing style. To top it off you will learn several of Kranzo's signature comedy gags that will have your audience laughing and begging for more!

Here are a few highlights...

THE Coin Routine
This is the coin routine that Nathan performs when asked to "do something." Kranzo uses this to open almost every close up set he performs.

Al Baker's "The Knife Dial"
Kranzo's modernized take on a forgotten effect. A borrowed table knife, or pen, eerily moves across the table pointing at the selected card.

Kranzo On Three Fly
Fifteen years of trial and error! Nathan teaches his take on Three Fly. Maybe we should call it Two Fly. You'll be surprised.

The First Trick I Ever Saw
If you have ever seen Kranzo lecture you have probably seen this hilarious effect/gag with a silk or napkin. Nathan uses it as an opener for all of his lectures. It fools magicians to boot!

Rub A Dub Card To Wallet
Straight from Expert Card Technique! Kranzo teaches some powerful subtleties for the Rub A Dub Vanish as well as his ending for the classic effect.

Kranzo on The Mullica
Kranzo teaches killer ideas with the wallet. You'll Learn "Go Text Yourself". This is Kranzo's routine where he talks about "texting small objects" rather than words. A very fun routine.

Wheat Fly
You will laugh out load when you see Kranzo's version of Three Fly with Wheat Thins. 0 Grams Trans Fat!

Cashing In
This fools magicians AND laymen. Coin magic that is visual and interactive. Poker chips magically transform into Silver Dollars. Features a bare handed productions that fools everyone. Your hand is REALLY empty and produce a coin from THEIR sleeve. 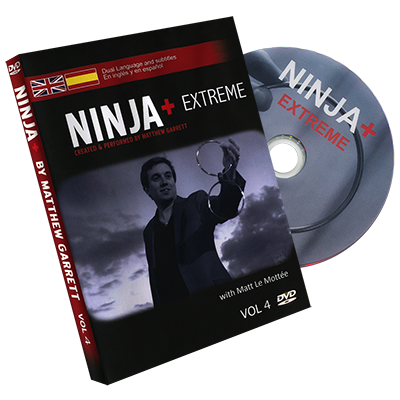 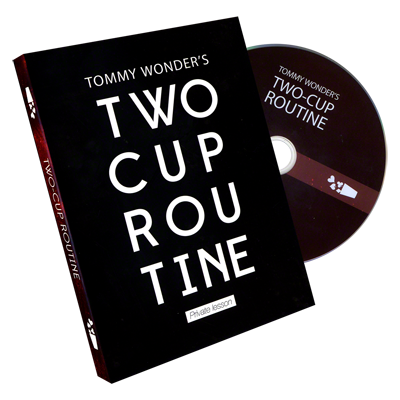 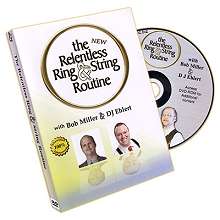 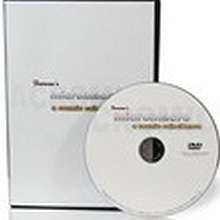