At the heart of this incredible routine with borrowed rubber bands is a sequence where the knot of a legitimately broken band is made to jump, vanish, appear and disappear. You will now have a routine to use every time a rubber band is accidentally broken.

But the Jumper phase is only the heart of a four phase routine which shocks and amazes.

The routine begins with Insta-Link where two rubber bands are linked and unlinked. It is followed by Rockband which is an unbelievable new method for apparently ripping a rubber band and then visually restoring it.

Then comes Jumper where a spectator legitimately tears a rubber band in half. You then tie the two ends together and magically and repeatedly remove the knot off the band and throw it back on. The finale is Rubber Restoration where the torn and knotted rubber band is really restored and given out as a souvenir.

Whether you use it in an informal situation or a professional performance you will love adding Jumper to your repertoire. Everything is impromptu and can be performed with borrowed rubber bands. Once mastered you will always be prepared to shock and amaze any audience. 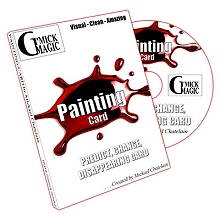 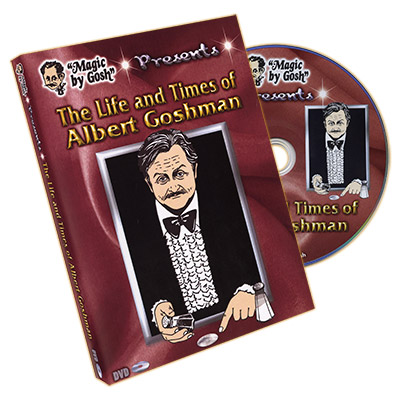 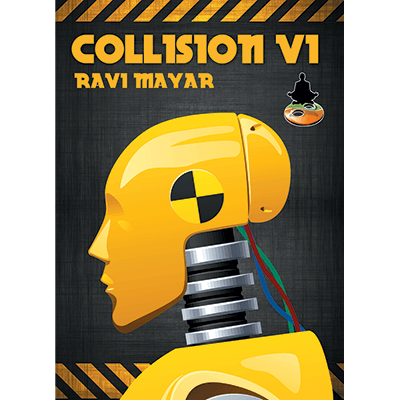 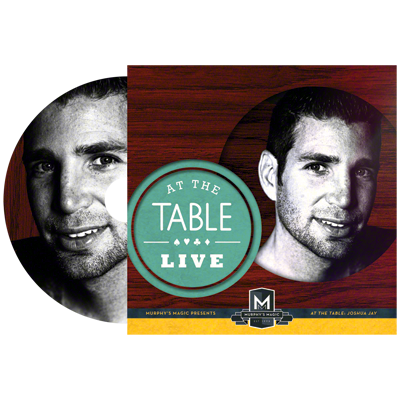