Immediately upon its release, The Magic of Michael Ammar became one of the fastest-selling magic books in history. Now, for the first time on DVD, you can actually see the magic that made Michael Ammar a world-champion magician performed by its creator at the very peak of his powers. Then, Michael takes you behind the scenes and demonstrates why he is widely considered to be one of the world's very best magic teachers. You'll learn not just the secrets to these powerful effects but also all of the minute details that will enable you to add these world-class tricks and techniques to your own repertoire.

Recorded by broadcast-quality cameras and performed in front of a lay audience, you'll find all of your favorite Ammar classics. Whether you use this DVD as the perfect companion for the best-selling book or as a stand-alone learning tool, you'll find material suitable for all skill levels and a variety of venues.

This is the magic that created a legend... and now it can be yours.

"One of the best close-up workers in the past 50 years. He's a genius."
- Dai Vernon 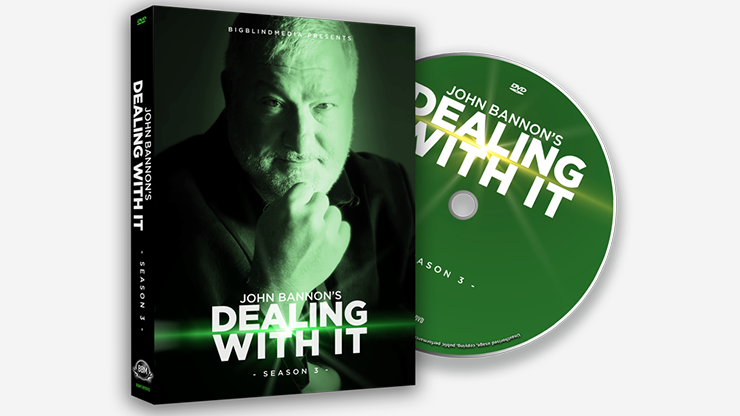 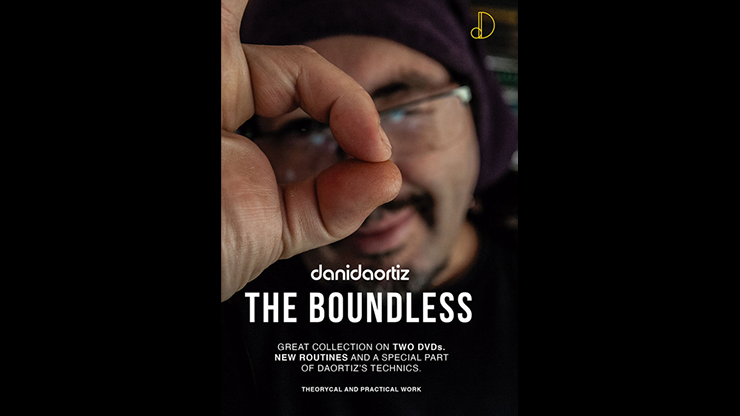 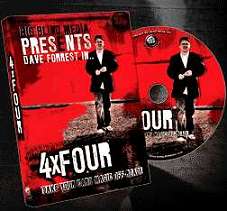