"Luis de Matos is one of Europe's top illusionists. Whatever Luis does, he does with style and this DVD set is no exception. These are professional routines, professionally described. This collection is a great opportunity to learn some of magic's most impressive stunts from someone who has made a reputation performing them" - David Copperfield

"Not only a much-needed and comprehensive look at extraordinary body stunts, but also shot in broadcast quality by one of the biggest names in European magic. An absolute must-have." - Derren Brown

"Luis, yet again you amaze me. This is a remarkable set of DVDs. Wonderful material, carefully explained. I don't know of anything else like it. Congratulations my friend!" - Cyril Takayama 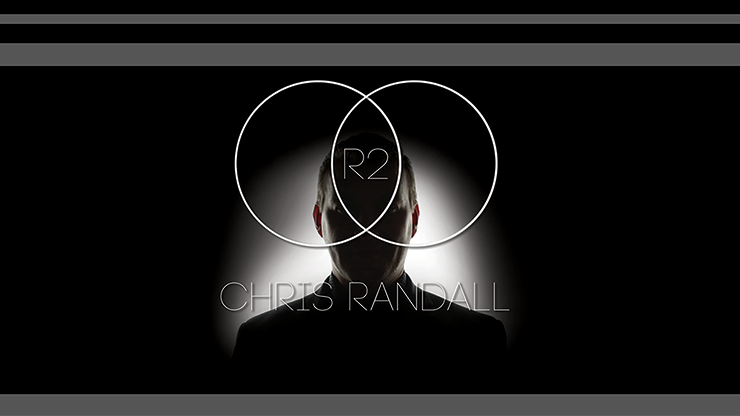 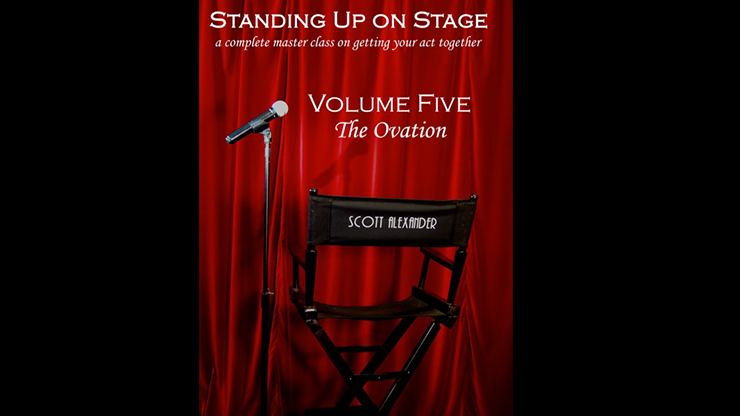