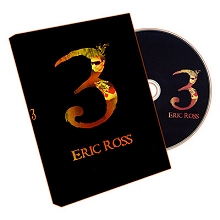 BONUS: BUY THIS DVD AND WILL SEND YOU ABSOLUTELY FREE
"MILLION DOLLAR CARD SECRETS" by Simon Lovell.
A $25.00 value for free when you buy "3 By Eric Ross"

3 tricks, designed to astonish and stun even the most skeptic of spectators.

EACH one of the effects packs enough punch to make your reputation as an entertainer, even stronger.

Eric has fooled the most knowledgeable entertainers in the magic field with these effects, and now, he shares them with you.

Shades - A spectator selects a court-card from the deck. The spectator SIGNS their name across the face. You then take the card and, in plain sight, draw sunglasses on one of the faces. Then you VISUALLY move the sunglasses, across the court card, to the other side. You hand out the card for immediate examination. Your spectator gets to keep the card as a reminder of you.

Watermark - Previously released in Eric's Lecture notes, "Watermark" is one of the most talked about effects that involves a BORROWED dollar bill. A card is thought of. A bill is borrowed. As the Magician pointsto the face of the bill, he asks the spectator what card they were thinking of. At that moment, INSIDE the bill, appears a WATERMARK of the thought of card. Hand right out! 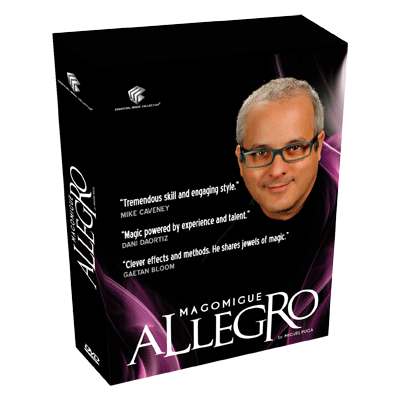 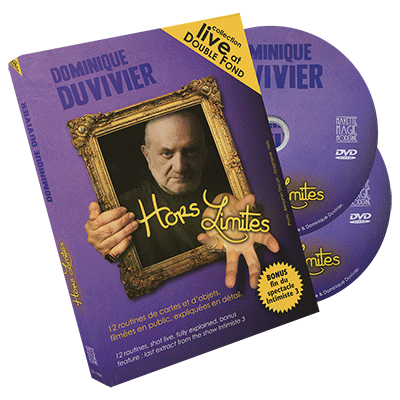 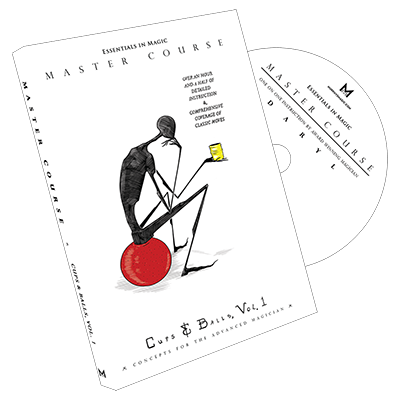 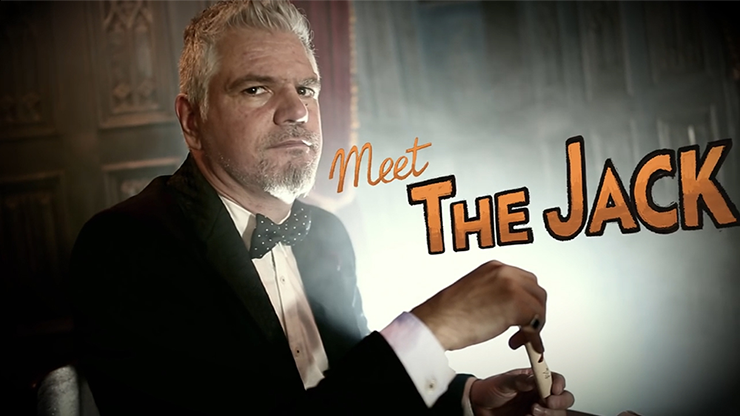