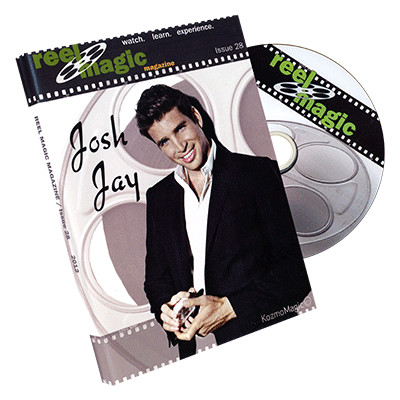 
Garrett Thomas - Try This at Home
Garrett and Mathieu Bich duscuss how to take CRITICISM!

Simon Lovell - Ask Simey!
Simon answers your question, "In what order should I put my tricks?". 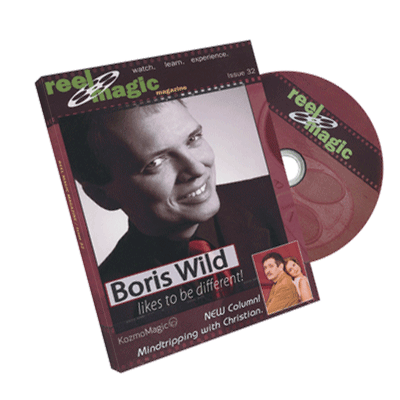 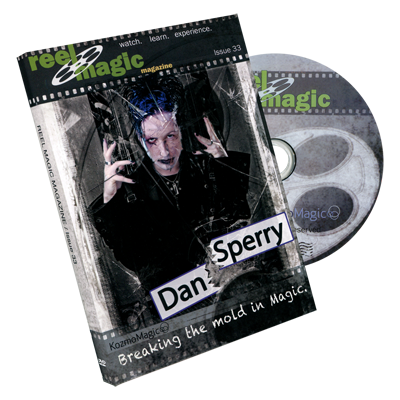