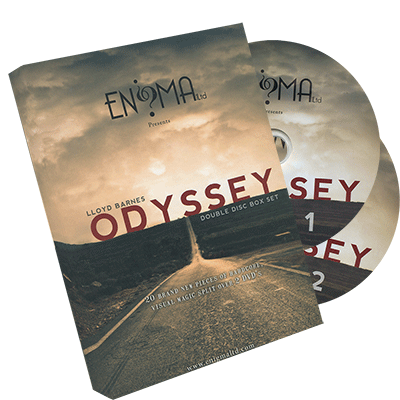 "Some of the most direct and visual work I have ever seen. You would be a fool to miss this!"
-Alan Rorrison. Consultant for Dynamo, Creator 'Smoke' by Theory 11.

Odyssey is a 20 effect double disk project straight from the fabulously creative mind of Lloyd Barnes.

After over 8 years in the making, Lloyd Barnes (consultant for Channel 4's six part television magic series 'Troy') is finally releasing some of his most close guarded and sought after secrets on this debut, beautifully shot and packaged, double-disc DVD box set.

From watching Odyssey, you'll learn 20 of Lloyd's uniquely visual, direct and practical effects. All of this is taught in expert detail, including professional tips, tricks and nuances learnt from years of performance and refinement. 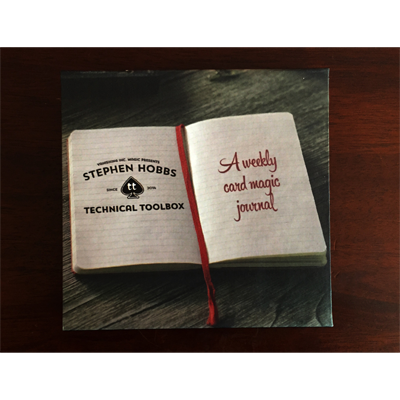