Risk 4 by Rizki Nanda and Titanas* 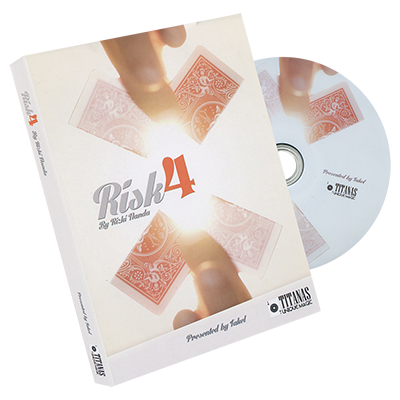 Broken Wings:
A card is freely selected and signed, then cleanly ripped into two separate pieces. At your command the torn halves become fully animated and slowly restore themselves at your fingertips!

TK Car:
Breathe life into a toy car under the influential force of your mental abilities! (No thread or magnets necessary)

TransVo:
Two differently-colored folded cards are introduced, and the spectator is invited to choose one of them. Instantly, the selection vanishes and reappears inside the magician's wallet, thanks to a powerful message found written inside the second card. 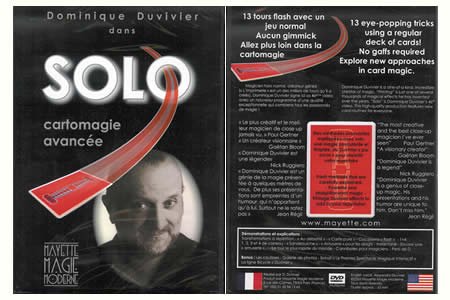 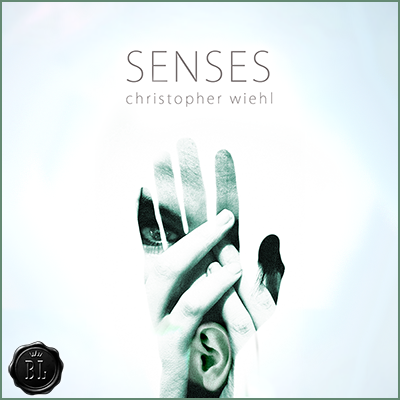