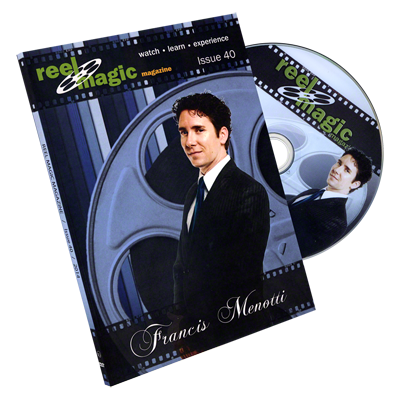 Feature Interview - Francis Menotti:
Peter Pitchford talks with Francis about the power of "finding the metaphor" and that there's always something new to be discovered in magic.

New! Tyler Erickson - Stronger Magic
In his inaugural segment, Tyler discusses the benefits of Wand Cover during a false transfer.

Doc Eason - Behind the Bar
Doc and Kozmo discuss how to find the little pieces of gold that add humor to your act.

Kainoa Harbottle - Coin U
Kainoa talks about the growth of magical thought and what it tells us about making a coin appear.

Shaun Robison - "My Grandfather's Pillbox"
Yet another Reel Magic Exclusive... How do we do this! 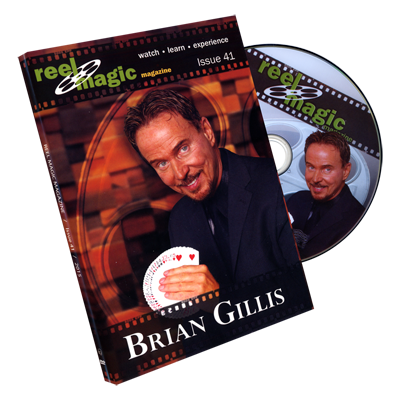 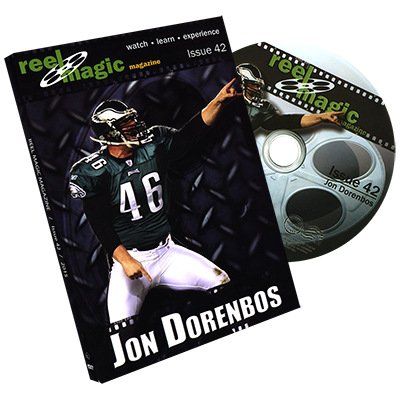 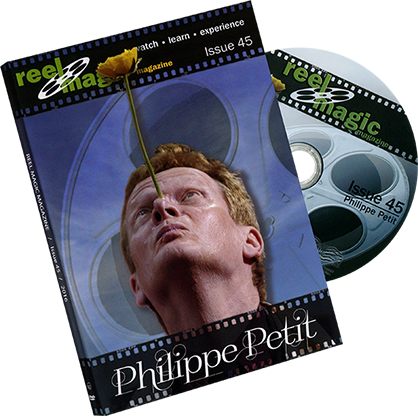 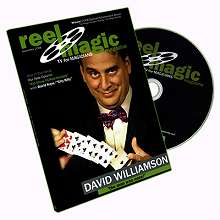