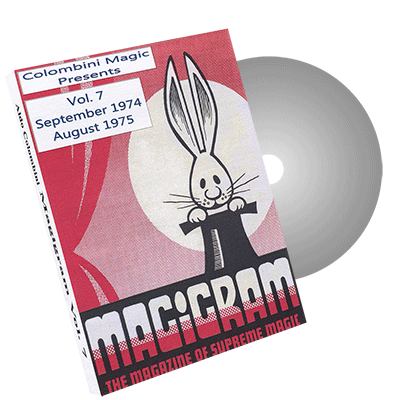 SELLOTEST (Rex Taylor): A spectator chooses ANY word from a dictionary and you reveal that word. No questions asked!

A TRIBUTE TO THE CARD STARS (Lewis Ganson): In a beautiful crescendo, you produce the four Queens, the four Kings and finally, the four Aces. A stunning routine!

IMPOSSIBLE COINCIDENCE (Arthur Carter): The deck is shuffled by a spectator who deals four packets of cards. After that, four stunning coincidences are found!

TURN OVER CARDS (Peter Rees): A spectator shuffles cards face up and face down and gives you a packet of cards. You turn over some cards and when the two packets are spread they contain the same amount of face-up cards!

BOLT-HOLE (Ken de Courcy): A Joker is placed inside a card case. A card is selected. Now a great transposition occurs: The Joker appears where the selected card was and the selection appears inside the case!

SWIVELLEROO PLUS (David Britland): A fancy and spectacular way to cut a deck of cards!

PADDLE CIN-CIN (Aldo Colombini): A paddle with a cover. On both sides the cover has a full glass of wine. The paddle is blank on both sides. Suddenly, the glass is empty on both sides. The cover is removed and a face of a drunk appears!

LOCKED KNOCKOUT (Arthur Setterington): From a packet of cards a spectator picks a card and signs it. The cards have a hole and a padlock is placed through the hole securing all the cards. Yet, the selected card turns and appears face up in the middle! 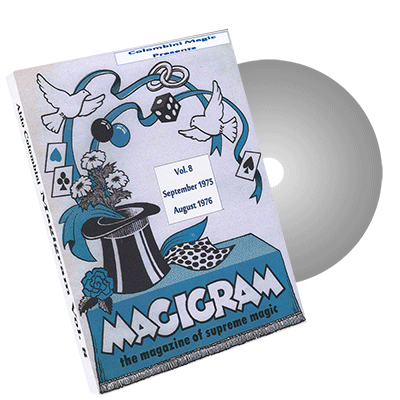 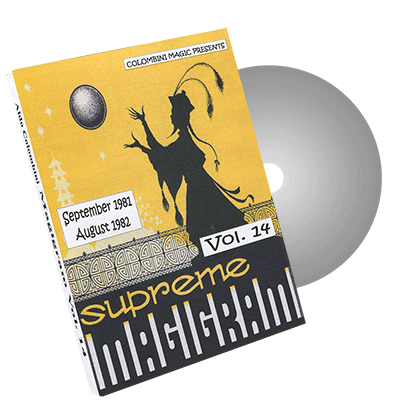 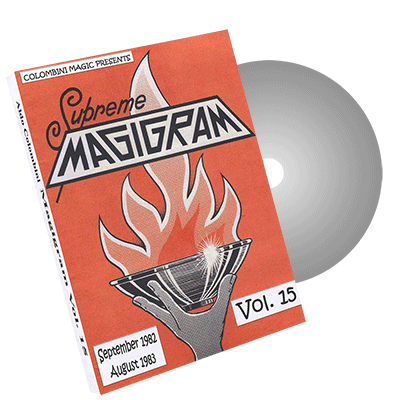 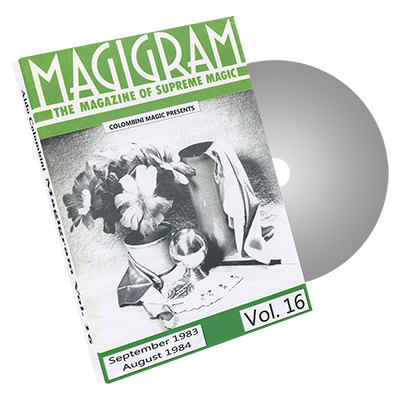