At the Table Lecture Paul Draper 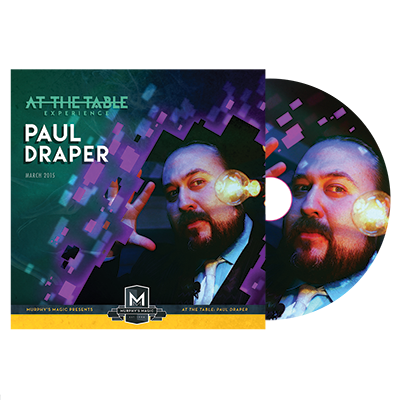 Paul Draper is one of the hardest working mentalists and magicians we know. An anthropologist, magician and mentalist all in one, Paul has traveled the world performing, lecturing and spreading his knowledge of these arts, even having had the honors of performing at the world famous Magic Castle. Paul has appeared on TV on several occasions and won the Merlin Award in 2014 for Best Corporate Performer. In this AT THE TABLE EXPERIENCE, Paul will be performing and explaining pieces of both magic and mentalism. He will also be discussing the limitations of mentalism, how to create a character and much more.

We welcome you as we step inside the mind of Paul Draper! 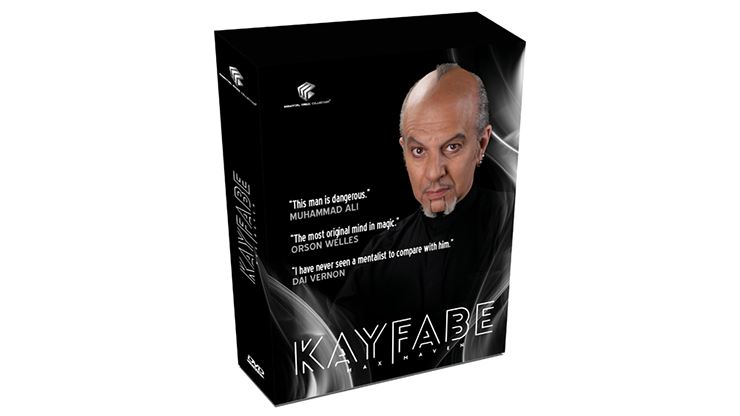