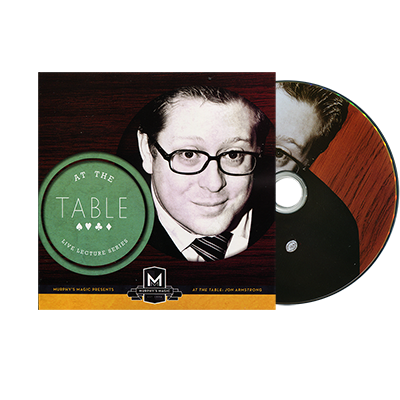 Jon Armstrong is an amazing performer both close up and on stage. In this amazing 2.5 hour lecture, Jon first introduces card magic that is geared towards the close up performer. He also shares alternate ideas for his famous Tiny Plunger effect. The second half of his lecture focuses on stage/parlor performance with JUST a deck of cards. 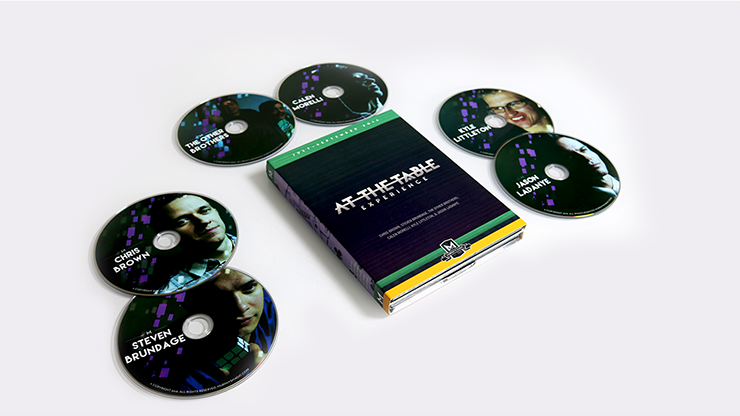 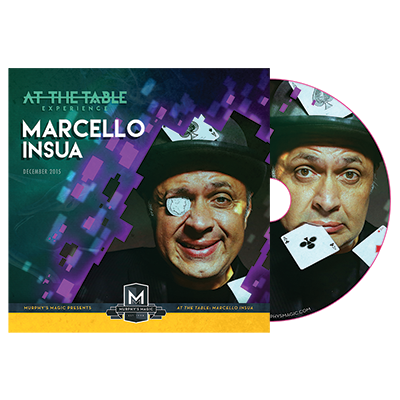 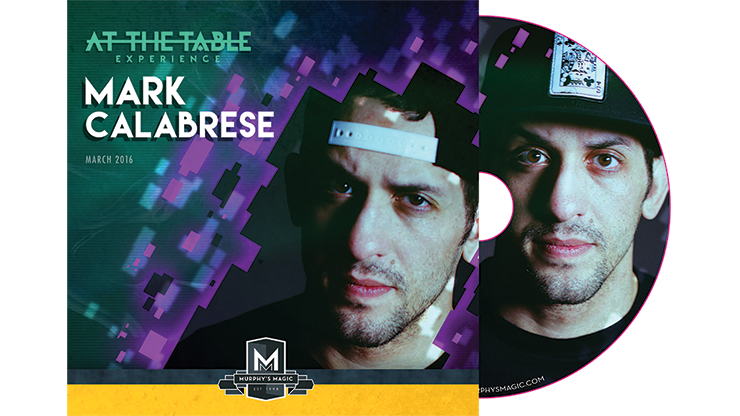 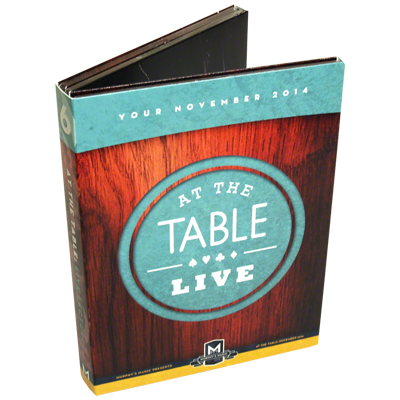