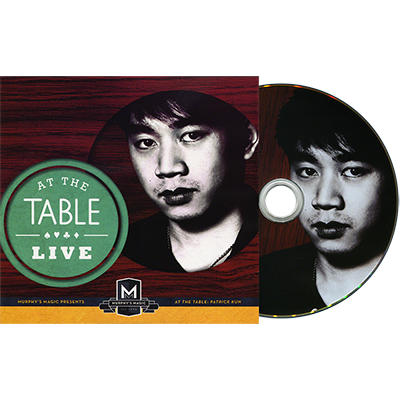 Patrick Kun's dynamic style of performing makes even the most difficult of sleights look easy. From his own brand of magic to his consulting days with David Copperfield and Cyril, this is an EXCLUSIVE session that focuses on how Patrick creates impromptu magic with visual gimmicked effects in mind. Host Mike Hankins speaks in depth with Patrick about his creative process and how he comes up with fresh ideas. Patrick also performs and explains some of his signature pieces and Effects never seen before. 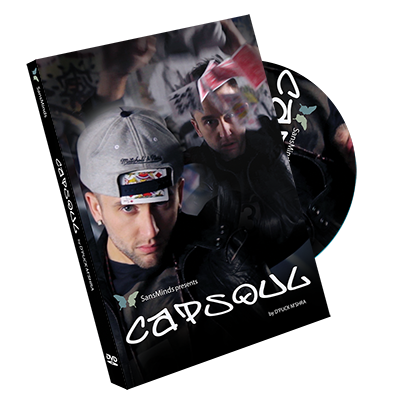 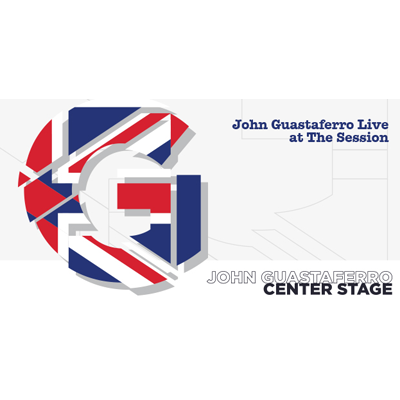 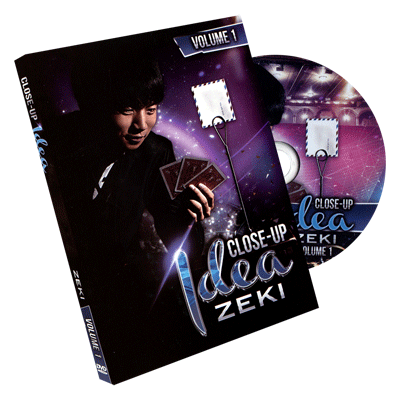