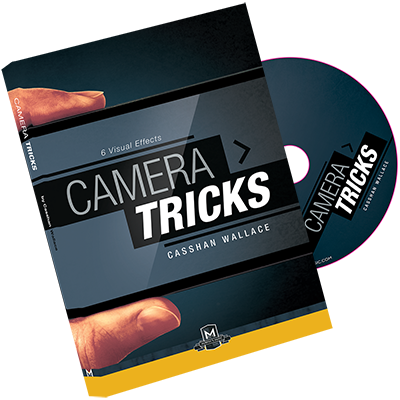 Well, we're excited to say that they are not! They're very real and you can do can start performing them in minutes.

From borrowed everyday objects, like cell phones, rings, money, coins to card effects, Casshan has created a workers trove of magic in this packed DVD. So, be prepared for your spectators to accuse you of using CGI, because the visuals are striking & downright unreal looking.

- C/M: A card is signed and folded and visually changes into a dollar. The inside of a wallet reveals that the signed card switched places with the dollar.
- Spectictacular: A *borrowed* ring visually penetrates a Tic-Tac box.
- Change For Good: Four quarters are held in the magician's hand and visually change into a dollar. See it to believe it.
- Fresher Transformation: A deck of cards visually changes into a real pack of gum. No better way to freshen up your deck.
- Boxin' It Up: A deck of cards is placed into the box by melting through the bottom of it. Great opener.
- True Link: Two paper clips impossibly link by simply pressing their ends together.
- (Bonus) Nest of Tech: A signed coin or borrowed ring inexplicably changes into a phone battery. The magician's phone is taken apart to reveal the signed coin or borrowed ring switched places with the battery.

Get ready, because you'll be doing magic that looks like CGI within hours of buying this DVD. 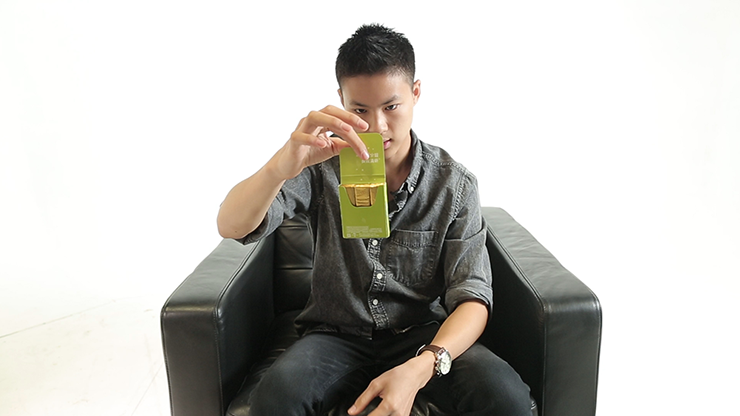 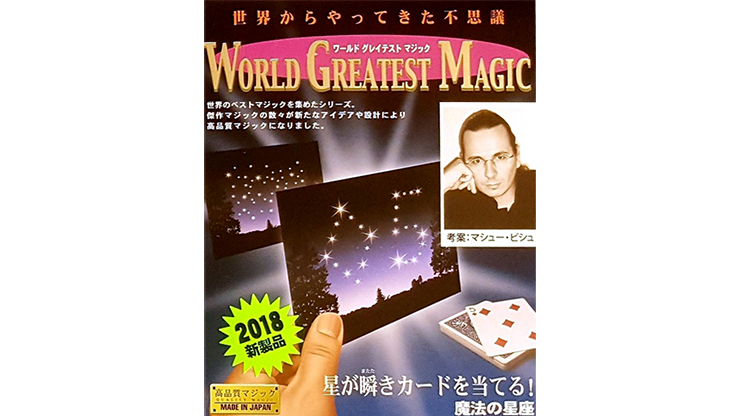