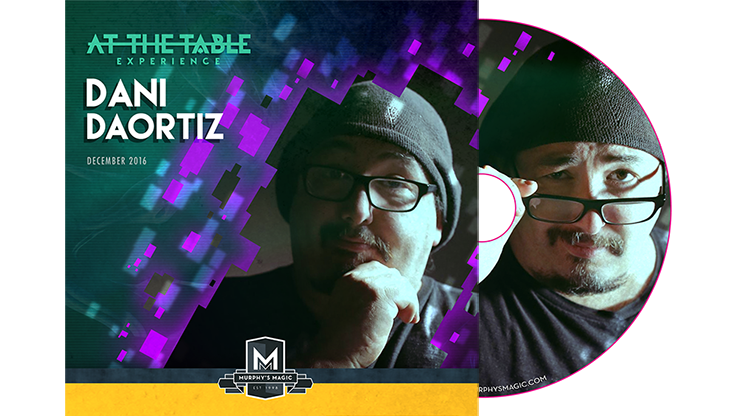 Here's a man who needs very little introduction, Dani DaOrtiz. 1/3rd of the world famous "Fat Brothers," the biggest thing about Dani is his magic and ability to entertain a crowd. With influences like Tamariz and Ascanio, Dani's magic is nothing less than finely honed techniques hidden behind a facade of casual effortlessness.

Not only will you learn mind-melting effects from Dani's repertoire, but he also goes into heavy detail about how he uses his carefree attitude to create moments of misdirection and expand the impossibility of each of his effects.

Join us At The Table with Dani DaOrtiz and be inspired and completely fooled all at the same time!

Earthquake: One spectator picks a card, and another merely thinks of a card. After hilariously entertaining banter, Dani uses "vibrations" to find both the selected card and thought-of card.

Two Piles: The spectator freely selects any card from the deck and places it back. The magician then attempts to find the card by going through the deck and pulling out a number of possible cards. The spectator shuffles the remaining cards and pulls out a small packet. Simply by looking at the spectator, the magician narrows down the possible selections to just a single card, the chosen card. Now the magician reveals a miracle. The randomly selected chosen packet consists of the entire suit of the selected card in numerical order.

ACAAN (Any Card At Any Number): One spectator selects a card and loses it back in the deck. Another spectator thinks of a number. Without missing a beat, the spectator counts down to that number and finds his selected card. It's the classic routine in the style that only Dani can deliver.

Impromptu Exact Force: A spectator chooses any four cards and they are placed on the table. The magician then starts creating four piles by asking a spectator to take a packet, or dealing down and asking them to say stop. When the original four cards are revealed to be nothing more than cards, it seems like the magician has made a mistake. But when the number of cards in each packet matches precisely the number of cards in each pile, spectators can't help but drop their jaws. 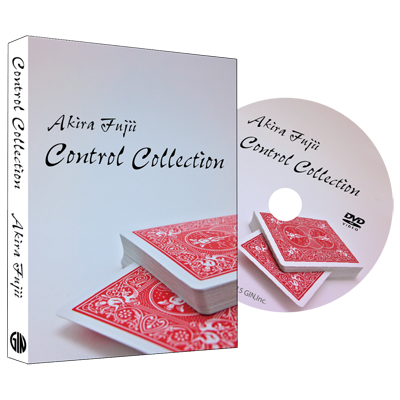 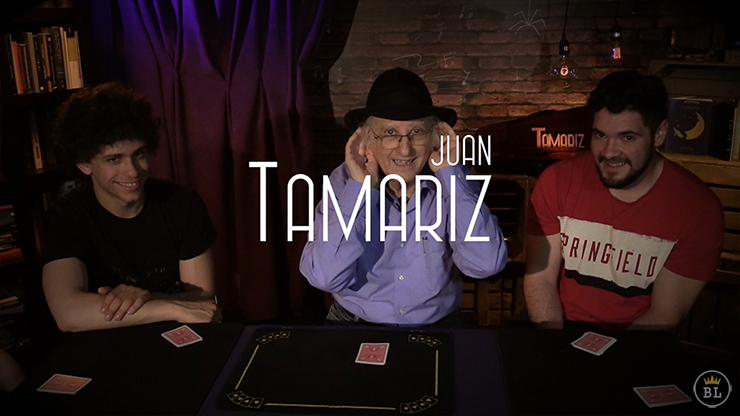 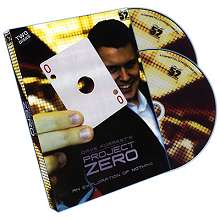