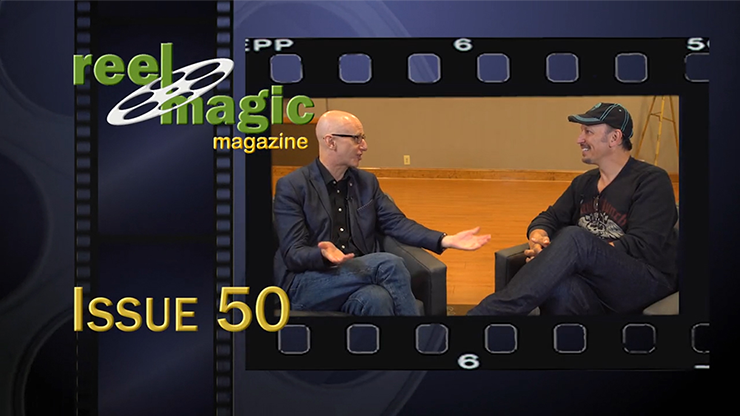 This DVD is packed with diverse information from magicians who have much to teach you!

Steve Valentine talks with John Lovick about his new video encyclopedia, Magic on the Go and the creation of his one-man show, Life and Other Deceptions.

Doc Eason - Behind the Bar
Doc and Garrett Thomas discuss the difference between being a character and having character.

Tyler Erickson - Stronger Magic
Tyler discusses the effectiveness of "natural" displays and how to use your eyes as a spotlight.

Garrett Thomas - Try This! (at Home)
Garrett emphasizes emphasis: using a mental spotlight to create emphasis for your audiences.

David Regal - Tricks of the Trade
David "Works Overtime" and shares "A Lesson in Magic." 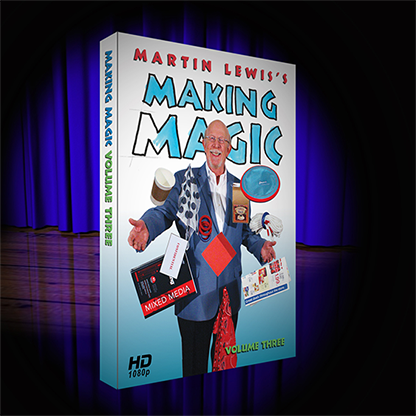 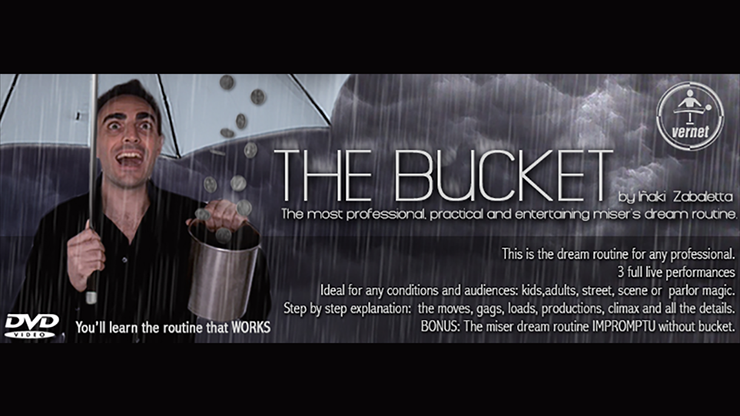 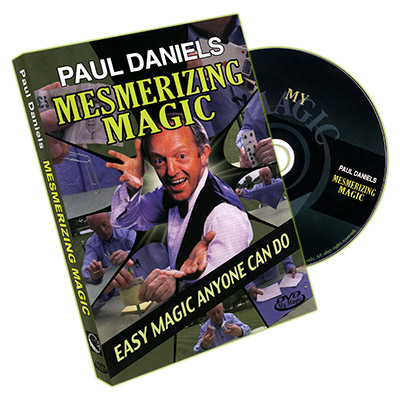 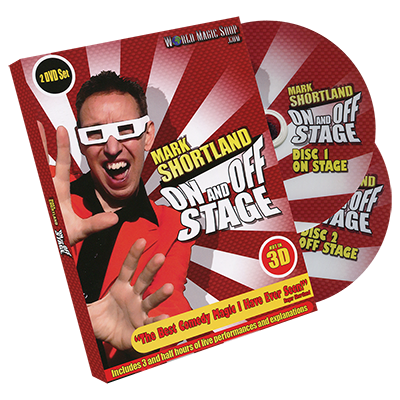 Martin Lewis`s Making Magic Volume 3
The Bucket by Inaki Zabaletta, Greco and Vernet
Mesmerizing Magic by Paul Daniels
On and Off Stage by Mark Shortland and World Magic Shop