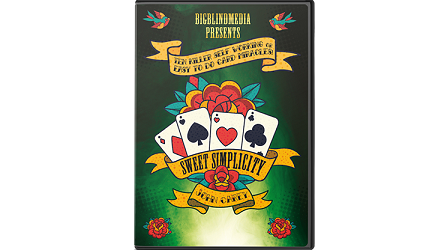 John Carey has built an international reputation for his streamlined approach to card magic. Simplicity of method and great routining equals great magic that is EASY to do BUT still utterly fooling! On Sweet Simplicity you'll find ten self working or super easy to do card tricks that will slay any audience. Simple to perform they may be - but the effect on your audience will be KNOCKOUT!

1 in 52 - Carey's self working streamlined imaginary deck routine is a total worker.

The trick that can be explained - Carey's spin on a Dai Vernon classic. Devious!

Technicolor Reset - Four blue backed Jokers transpose in slow motion with four red backed Jokers in an exceptionally clean manner and then immediately transpose back in a flash!

Five Oh?! - Semi automatic card magic on steroids, where you get five effects from practically nothing. Super strong and so much fun!

The Perception Shuffle - A self working false shuffle. Yes, you read that right!

Spectator Star - Make your spectator the star as they shuffle, cut and turn over the aces. Boom!

Somewhere over the rainbow - John's rainbow deck is a thing of beauty. No sleights, just pure subtlety.

Don't Make Me Cross - Carey's ungaffed Brainwave effect where the card they think of is the only odd back card - so cheeky and yet SO strong!

Entrapment - A really cool, self working slow motion sandwich effect that you will love using.

One thought One Spell - A very subtle spelling effect you will want to add straight to your repertoire. 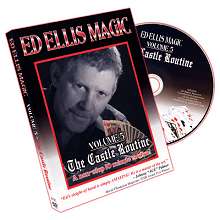 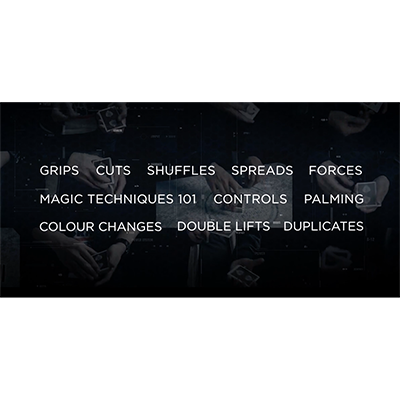 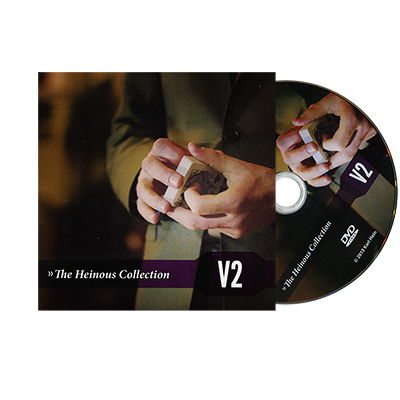