In this hot new DVD, Tony will give you a detailed step by step private lesson that teaches you his award winning card routine. This routine has been in Tony's act for many years winning him:World Class Stage Champion - Society of American Magicians, The Bill Baird Award - for excellence in manipulation, Milbourne Christopher Award, Nominated Best Sleight of Hand Artist - World Magic Awards, Nominated by the Magic Castle for Best Stage Magician, Winner of the Best Classical Magic Act - World Magic Awards , and Magician of the year by the International Magician's society.
You will learn... 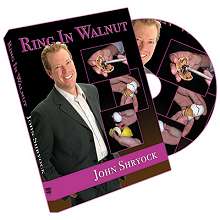 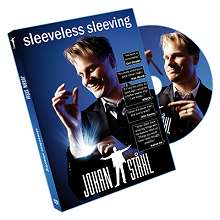