On this volume, J. J. demonstrates why he won the FISM world championship for card magic. More than card tricks, these routines are performance pieces that amply demonstrate how entertaining good card magic can be. Watch the amazed expressions on the faces of the studio audience and then sit back and learn as J. J. shows you how it all works!

Cannibals - This is J.J.'s signature routine, a highlight of his FISM act, and considered by many to be the best Cannibal Cards routine ever devised. You'll agree, especially when you see the ending!

Card Fusion - Possibly the last word on this neo-classic. Two cards are visibly fused together face to face and then, just as mystifyingly, are separated. The cards are then signed and fused back to back and given out as an impossible souvenir.

Table Change - This is one that wowed the judges at FISM. A tabled card visibly changes into a peeked selection.

Vista - A spectator freely thinks of a card and writes its name on a slip of paper. The performer runs through the cards and sets one aside and it's shown to match the thought-of card. You'll learn how to turn your card case into a magical secret weapon.

Impossible Prediction - The performer writes the name of a card on a slip of paper and it's found to match the card found at the spectator's freely named number. A strong and virtually self-working miracle!

Cool Cold - The performer is dealt a Royal Flush from a deck that is shuffled and dealt by the spectator. You'll find many uses for this powerful technique. 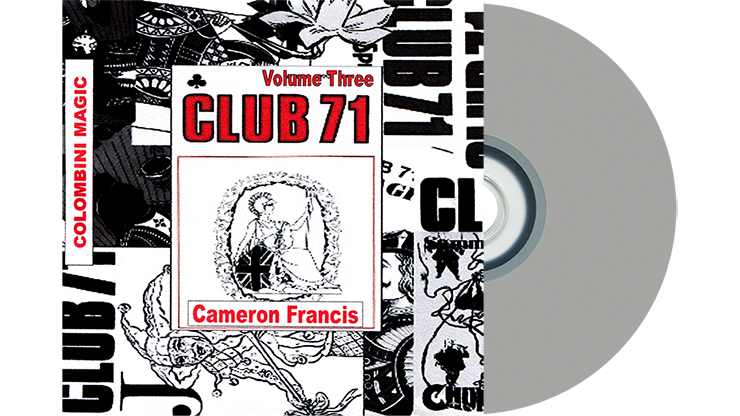