Michael Skinner was one of the best close-up magicians in the world and his professional repertoire was considered the largest and most versatile in the business. This DVD series features performances and explanations to many of his best routines.

These are the routines Michael Skinner used to fool and entertain the patrons of the Golden Nugget Casino in Las Vegas where he was the resident magician for more than twenty years. You will not find better-constructed and choreographed magic anywhere.

Michael's attention to detail and superb routining made just about every effect he performed a showstopper. These commercial and reputation-making effects will inspire you to become a professional. You will be proud to add any of these routines to your working repertoire. 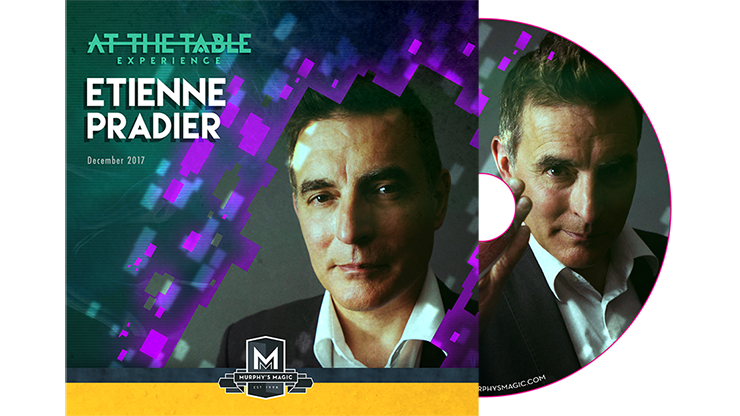