This three-volume set of DVDs features 45 impromptu card routines that you can do anytime, anywhere, at a moment's notice. All you need is any deck of cards and you're ready to perform high-impact card magic. Around a third of the routines have never been published before and all of the routines are easy to learn and easy to perform. No gimmicks, no setups, no difficult sleight of hand. 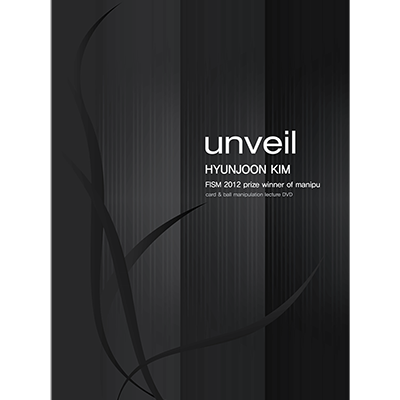 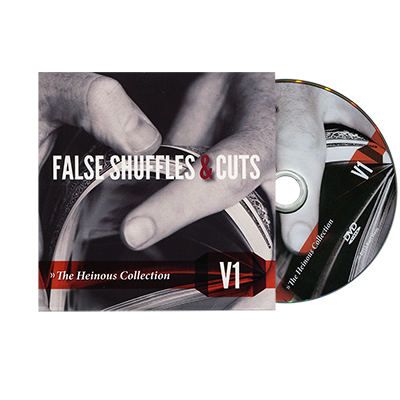 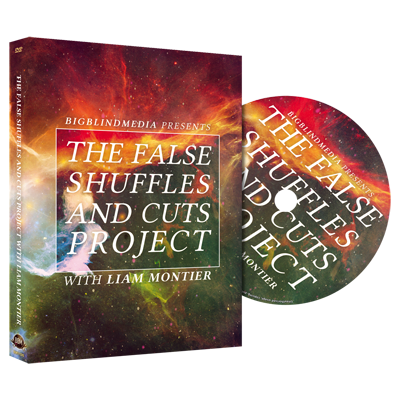