Imagine being able to make a signed card appear anywhere you wanted. Join James Coats and Harley Davidson model Leticia, as they reveal these fantastic secrets. You will learn the following:

This DVD also contains 4 different card forces and a card control method that allows you to know your spectator's card at all times. 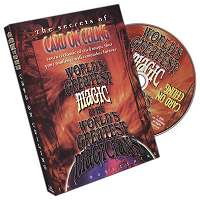 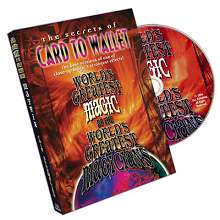 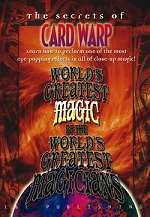 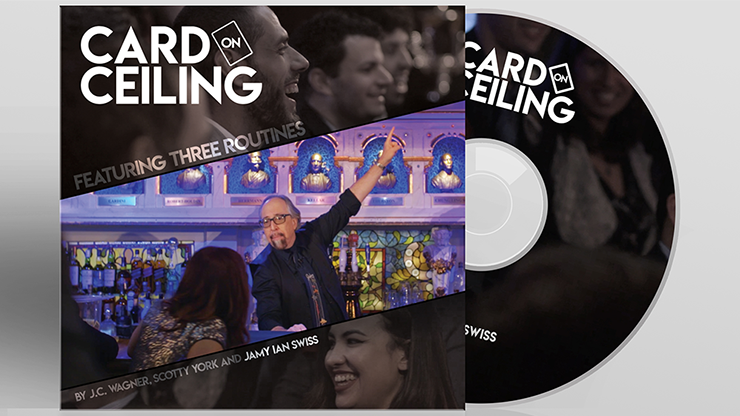