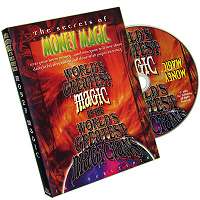 Coins have always held a prominent place in magicians' repertoires but many have missed the wealth of magic potential in paper currency. As it turns out, the sheer variety of plots possible with paper money far exceeds what can be done with its metal counterparts. On this volume, you'll discover a wide assortment of tricks, routines and stunts with paper money that is certain to amaze and amuse any audience. What's more, many of them can be done totally impromptu with nothing more than a borrowed bill or two. 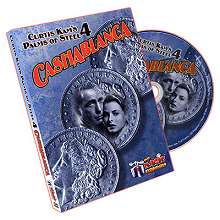 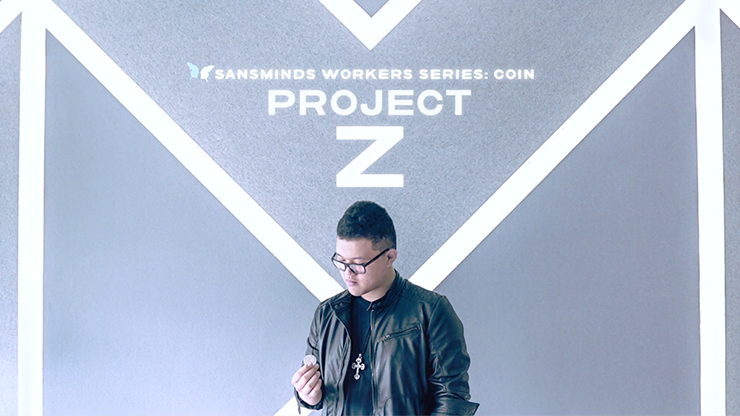 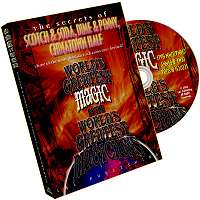 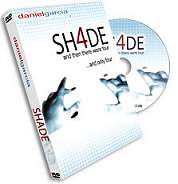