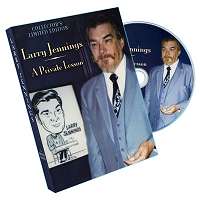 Larry Jennings was one of the greatest sleight-of-hand artists who ever lived. Over the course of his 64 years, he developed many classic plots in card and coin magic. Lots of Larry's magic has been described in books, videotapes, and DVDs. But, the books often failed to capture the nuances in his work, and he was usually nervous during the shooting of the formal videos and DVDs.

During the early 1970s, Larry left his home in Los Angeles—where he had moved to study with Dai Vernon—and relocated to Lake Tahoe, California, to open his own plumbing business. There he met Louis Falanga, who became Larry's student and friend. One day in Louis' living room, Larry allowed himself to be videotaped describing 12 of his favorite routines:

This was the perfect setting for Larry—he was relaxed and in his prime, just making a personal video for a friend. The quality is exactly what you'd expect from a 30 year-old home video made in someone's living room, and you can even hear someone frying up some bacon in the background. Considering that great material, we can forgive the technical shortcomings (though the tape—original Beta master—has been put through a state-of-the-art digital clean-up).

At the time, few of the routines on the videotape were in print. It is now a quarter-century later and Larry Jennings has been dead for a decade. Most of the items on the tape were later published, but some details and fine points were inadvertently omitted. Other routines, such as the Linking Rings, Lump Of Coal, Coins Through Table using the Pop-Up Move, were never published. All of the routines are superb examples of the finest in close-up magic and some of these, such as the Chop Cup routine, benefit from the best recorded explanations Jennings gave. 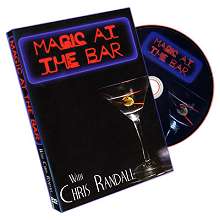 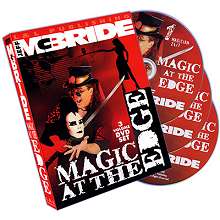 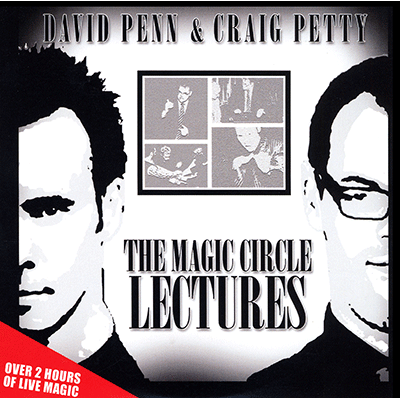 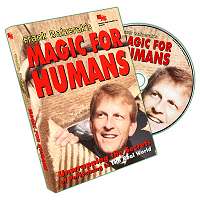