Magic's greatest performers, from Blackstone to Carlyle, cemented their considerable reputations by making the watch steal an integral part of their performance. For the first time, Kevin King reveals the watch steal that has been the cornerstone of his performances for over ten years.

After thousands of performances, Kevin King has refined the steal so the spectator will swear you never even came near them, turning a stunt into a miracle.

It's all here...with no details held back. You'll learn:

As a bonus, you will learn Kevin's cutting edge card stab routine, plus a terrific comedy gag!

"Kevin has chosen the best routine and timing for the ultimate watch steal. The balloon gag is worth the price of DVD alone." - Bill Malone

"Kevin has provided, through countless performances, the necessary psychology, technique and misdirection to enable the serious performer to become the 'Ultimate Watch Bandit.'" - Roger Klause 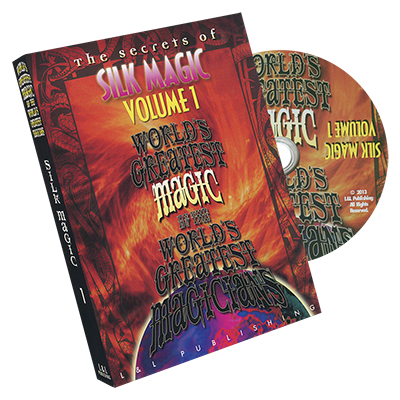 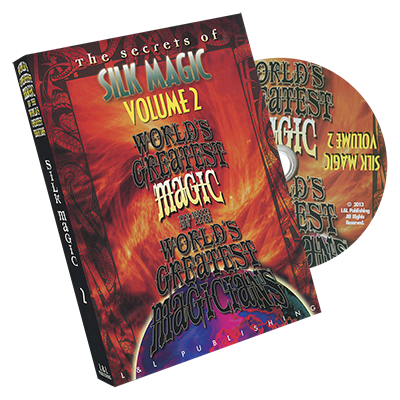 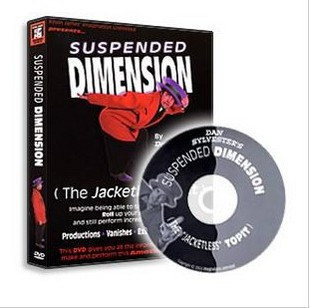