In 2003 he staged a one-man show as a tribute to Max Malini, a legendary performer of the early 20th century who traveled the world performing in bars, hotels and theaters as well as giving command performances to many of the world's leaders.

The popularity of Paul's Malini show led to an expanded edition that ran in London's West End in 2004. This DVD captures the London show in its entirety where you see Paul present many of Malini's legendary routines and stunts. Along with the magic Paul creates the historical background of each routine as well as recounting amusing and sometimes infamous anecdotes about Malini's life and career.

This is your only opportunity to see the excellent magic and wonderful stories presented by a current master of magic in a tribute to a past master. A Meir Yedid Magic product. 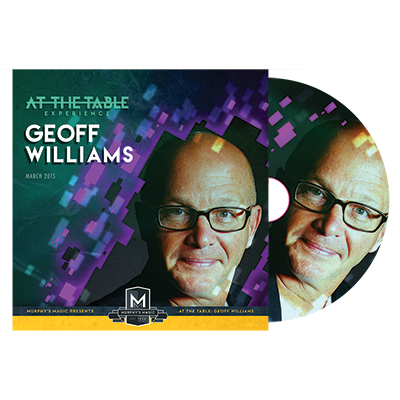 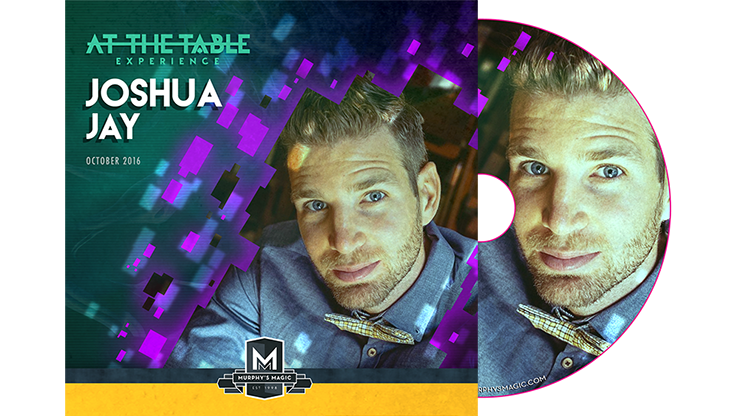