Alain Nu is a full-time creative performing magician who is equally adept at close-up, stage, mental and television magic. He has earned his chops by performing in restaurants, nightclubs, theaters, bars and even on the street. This DVD features the routines he uses in formal and informal close-up situations. You will learn audience-tested routines and some Nu-wave approaches.

You can't go wrong learning the routines on this DVD; they are all relatively simple in execution but powerful in effect.
Running time: Approximately 60 minutes. 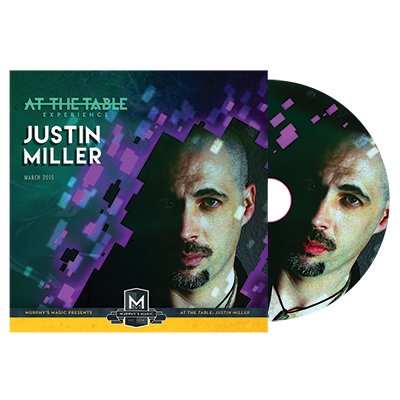 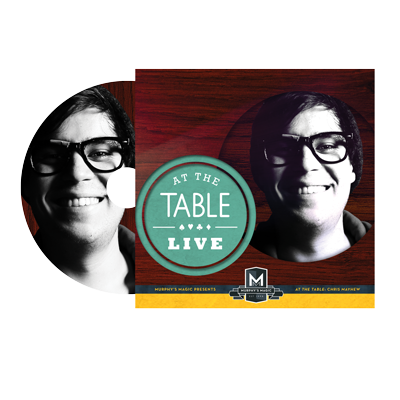