Encyclopedia of Card Sleights #2 by Daryl

Highly acclaimed since its release on VHS, magicians have been begging for the Daryl Encyclopedia of Card Sleights to be released on DVD. Wait no longer! Each volume has been carefully chaptered with clear menus to let you jump directly to any sleight or explanation you're looking for!

provide card workers, regardless of their experience level, with all they need to improve their skills and broaden their knowledge base. This is an incredible opportunity to learn about card magic. Rather than how to apply a few moves to a card trick, this series focuses on the technical aspects of card magic and prepares viewers to handles any situation by knowing what secret weapons are available to them. Daryl goes well beyond the mechanical process and you receive the benefits of Daryl's years of experience as one of the best magicians in the world. 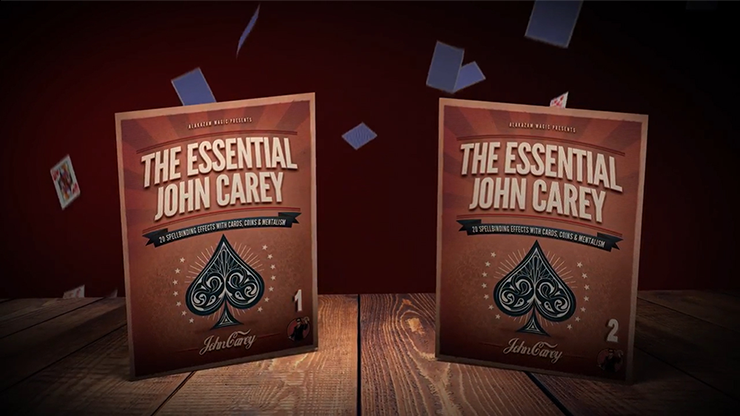