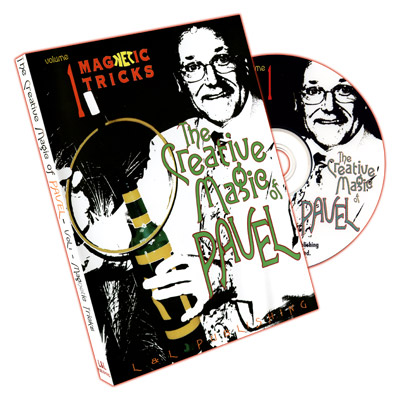 Volume One - Magnetic Tricks A magnet is a wonderful tool in the hands of an inventive magician. Pavel's ability to exploit this principle in various objects where the use of magnets would be totally unexpected is amazing. This volume contains a number of tricks all based on the use of strong magnets. Most of them are easy to build and easy to do, all are deceptive and commercial. 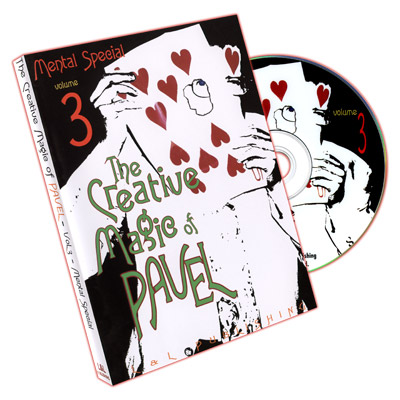 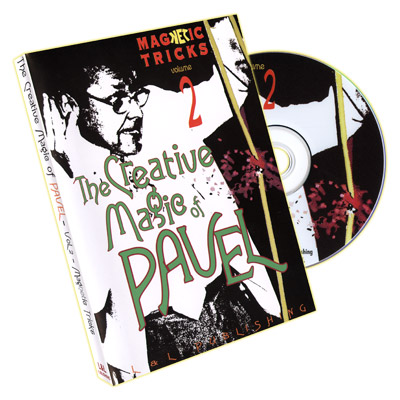 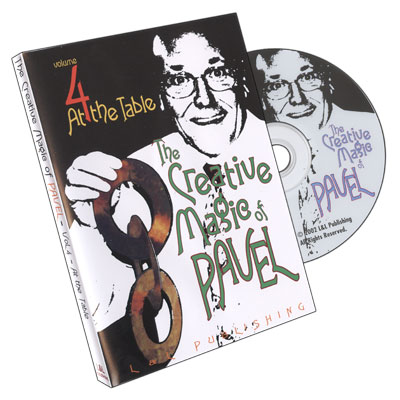 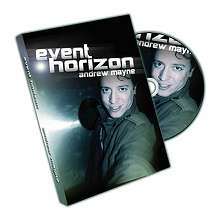