For the first time ever on video, here's your chance to see Germany's legendary master of magic and mentalism, Ted Lesley, mesmerize a studio audience with his "paramiracles." Then, go behind the scenes and learn the real secrets as Ted, along with well-known magic consultant Charles Reynolds, explains everything you need to know in minute detail.

This is the material that has made Ted Lesley a legend in two arenas of the conjuring arts, and now it can be yours! 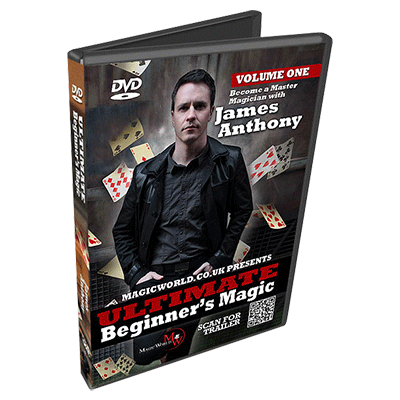