6 Volume Set
Brand-New Innovative Magic Brewed by One of Our Best...

From the highest fertile grounds of the Sierra Nevada Mountains near Lake Tahoe, California comes one of America's most prized collections of high-quality close-up magic. Dan Harlan's Premium Blend performances have been hand-selected from only the finest routines in his vast field of expertise. Whether you crave the luscious simplicity of powerful presentations or the deep dark smoothness of authentic sleight-of-hand, you?re sure to find a flavor you cannot live without. 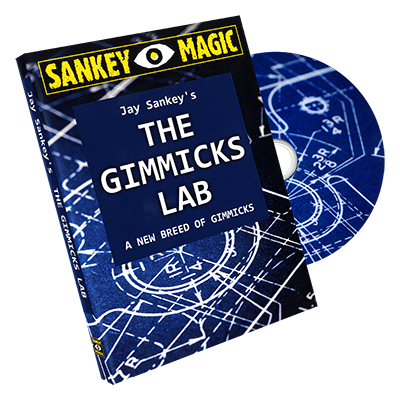