Possibly the Most Beautiful Close-Up Floating Routines You Have EverSeen
Hailing from Germany is two-time F.I.S.M World Champion Peki, who has over 25 years of professional experience working in more than 50 countries around the world! Bill Larsen wrote in Genii Magazine, "The most astounding production act I have ever seen." after seeing Peki's large flower-act. On this extremely well-produced video Peki reveals all of the secrets,subtleties and handling tips to four of his incredible floating routines:

Included with the video is Peki's invisible thread so you can get started immediately. This thread was produced especially for Peki, and it is NOT black, shiny or straight. With this exceptional thread and Peki's handlings, you can perform these routines right under the audience's noses, even in walk-around situations-no anchor points required! Professionalsaround the world have said that this clever idea is worth more than theprice of the video!
magic-dvds 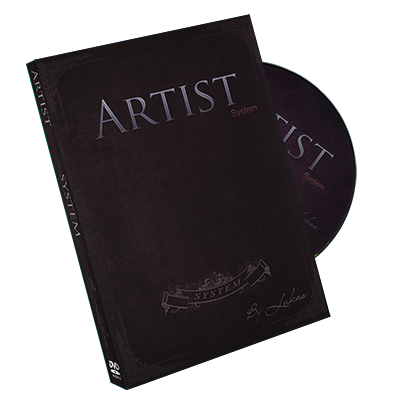 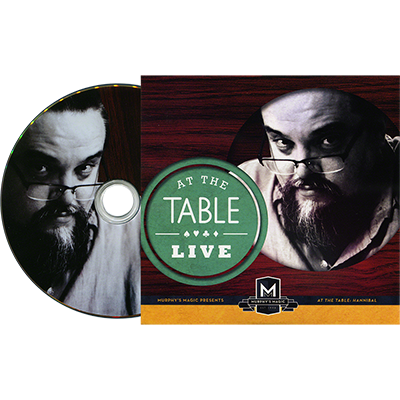 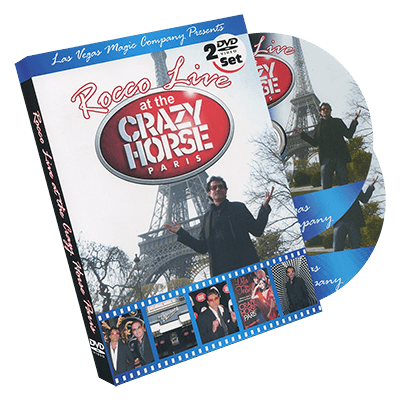