From Hollywood's world-famous Magic Castle to the casinos of Las Vegas and even into Alcatraz, join Paul and Lee as they discover the magic and magicians of America's West coast. Along the way, you'll learn magic from some of the biggest names in the business:

But even all of this is only the tip of the iceberg. Hit the Road is absolutely loaded with private sessions, exclusive effects and interviews featuring some of magic's most colorful characters, featuring over an hour of footage from Paul and Lee's trip plus explanations and out takes. Hit the Road is truly a unique video experience.
Approximate Running Time: 2 Hours and 20 Minutes 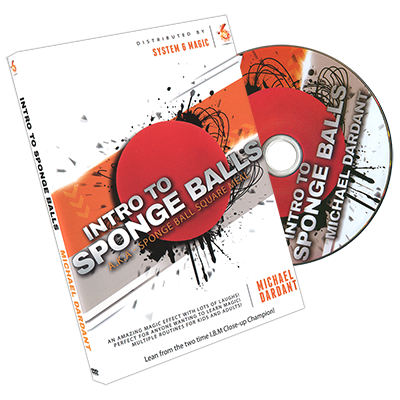