Dan Fleshman has been a professional close-up entertainer for 20 years and performing magic in restaurants has always been at the core of his work. The magic presented here is all in Dan's active, working repertoire and all of it has been tempered in the white-hot fire of real-world performance. This is close-up magic that Dan kills lay audiences with night after night - and now it's yours!

On these DVDs, Dan presents his showcase routines. For special tables, Dan reaches into his vast repertoire and performs one of these gems. All of them are closers and are capable of astounding even the most jaded audience. 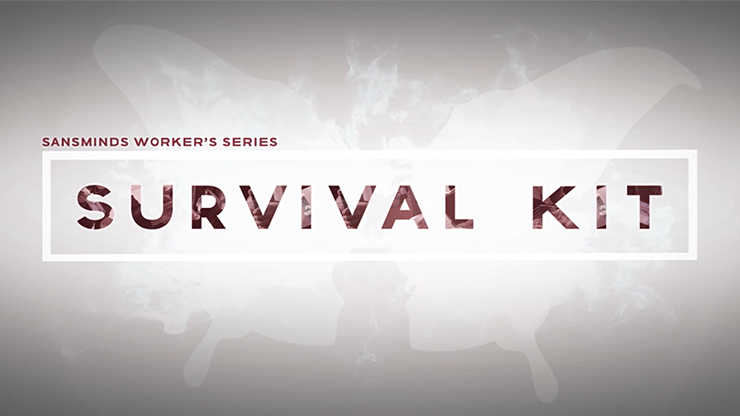