2 effects that have that WTF moment built right in. 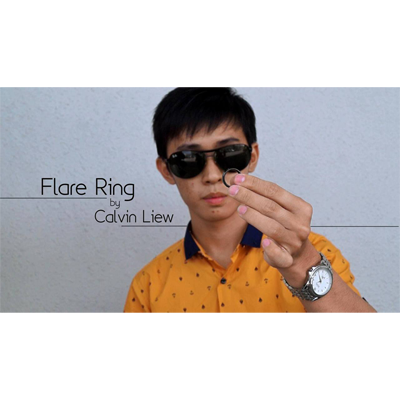 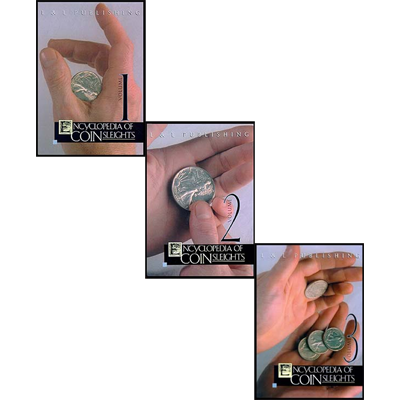 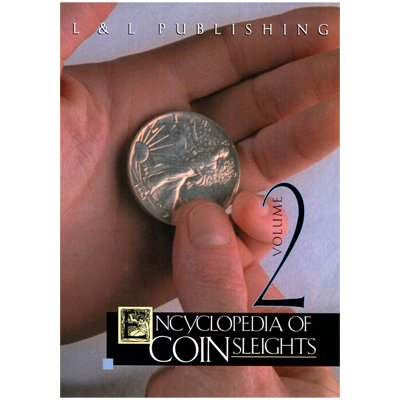