On this video, you will learn a method to show an incredibly direct variation of a "Card-at-Any-Number" effect. The goal was to achieve the cleanest handling possible in the CAAN plot. No unnecessary movements, clean, direct and strong. But not just that! Two other strong variations of Numerus are taught on the video, with additional ideas for presentation.

You place a card with a different back pattern on the table, as your prediction (it even can be held by the spectator). Now the magician takes the shuffled deck, and the spectator freely calls out a number between 1 and 52 (no force). The cards are turned over face-up from the top, and are individually dealt onto the table. The number is counted until he reaches the spectator's number. The card that falls on the selected number remains hidden for a short moment. It is then revealed, together with your prediction card -- they match perfectly! 100% success guaranteed, with any number called out. 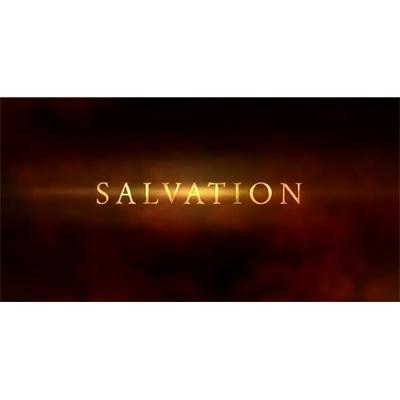