A comical tale of science and cloning begins innocently enough with ninecards, each blank on both sides. A tenth card is introduced, this one withthe face of a clown. The clown card is placed into the blank packet and instantly the clown face is "cloned"!. There are now clown faces on two of the blank cards. As the comedy builds, the spectator gets involved in the ""cloning"" process, and that's where things go hilariously wrong. The cloning process is out of control. The spectator begins turning over blanks cards and clowns have magically printed on all of them. For the climax,the audience looks up to find a big red clown nose on the magician's face. 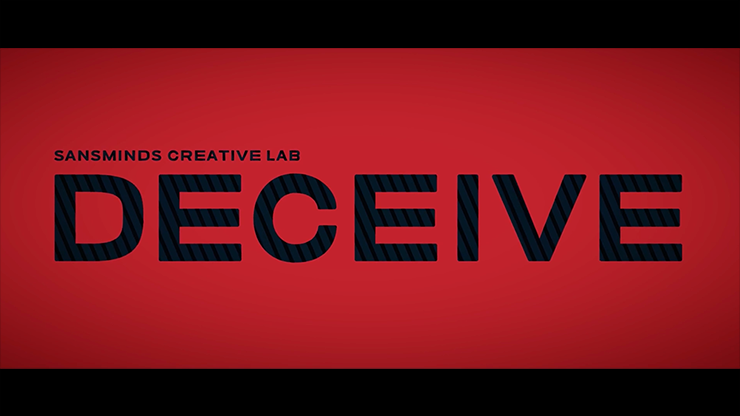 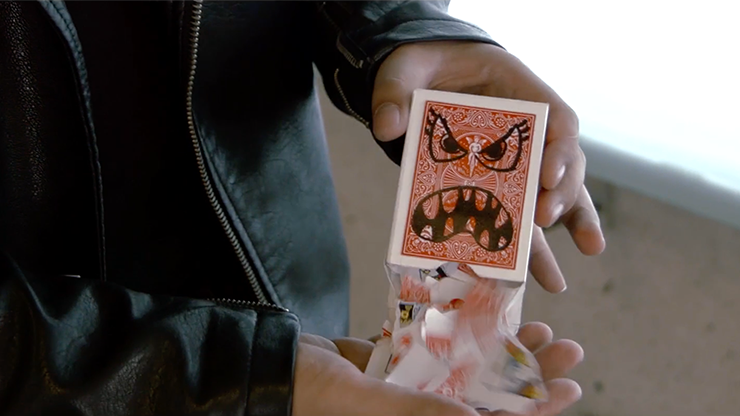 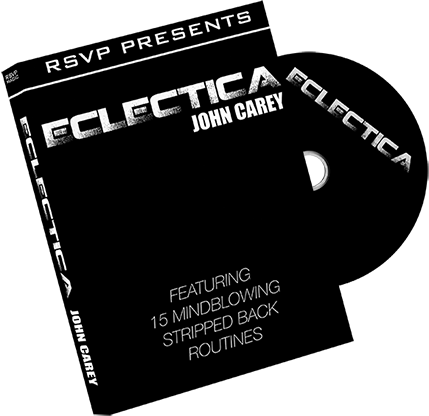