One Of The Cleanest Versions of Spectator-Cuts-The Aces You Will Ever See!

A deck of cards is shown and a spectator freely cuts the deck into four piles. The other cards are shown, so the spectator can see that they could have easily cut to any random cards. When the spectator turns over the four cards they cut to, they discover the four aces! 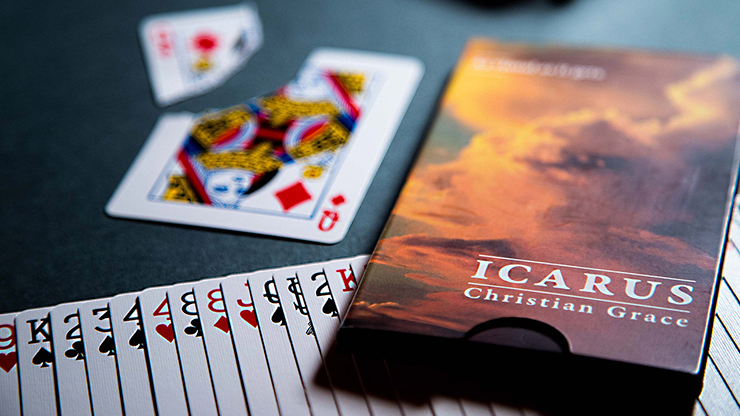 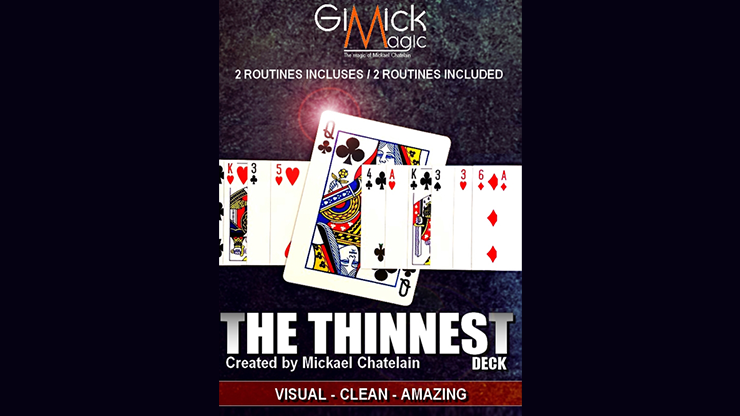 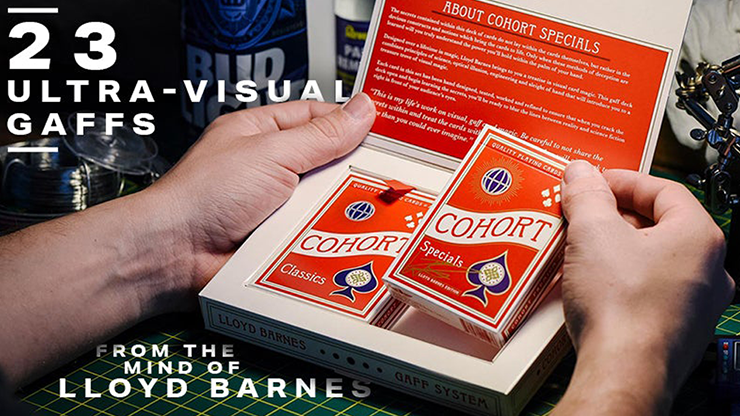 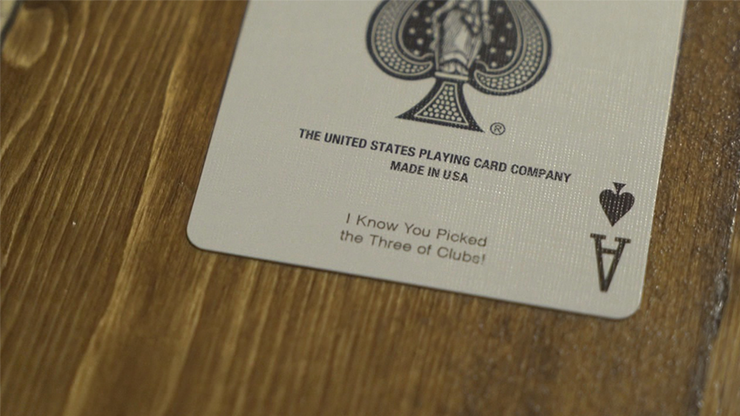