You display both sides of a small printed Instruction Card for "The World's Greatest Card Trick" which you just received in today's mail and offer to try it out with the spectator's help. As you read off each step, the spectator follows the instruction. The instructions guide the spectator to select a playing card from a shuffled deck, sign its face, replace it in the deck and finally wrap the deck up in rubber bands, "magician-proofing" the pack. The spectator's signed selection remains in full view the entire time until it's cleanly buried in the deck. The spectator wraps the deck herself and then drops it into your jacket pocket.

The final instruction is then read, but it simply says "magically produce the card." Undaunted, you make a magical gesture over the Instruction Card-which you've been holding in plain view since the very beginning of the trick and when you turn it around, the other side is shown to have magically changed into the spectator's selected card, complete with their signature!

The Instruction Card is immediately given to the spectator to keep as a souvenir. It's an "impossible object" which she'll keep forever, a personalized memento of the time she witnessed "The World's Greatest Card Trick."

Side-Swiped comes with a detailed, 29-page booklet, fully illustrated by Tony Dunn which includes Simon's professional presentation and additional comments and variations along with enough cards specially printed by the US Playing Card Co. for 12 performances.
Refill pack comes with cards for 10 performances.
card-tricks 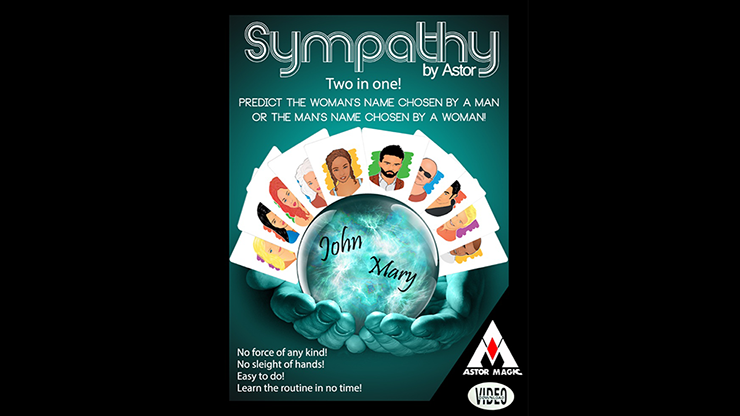 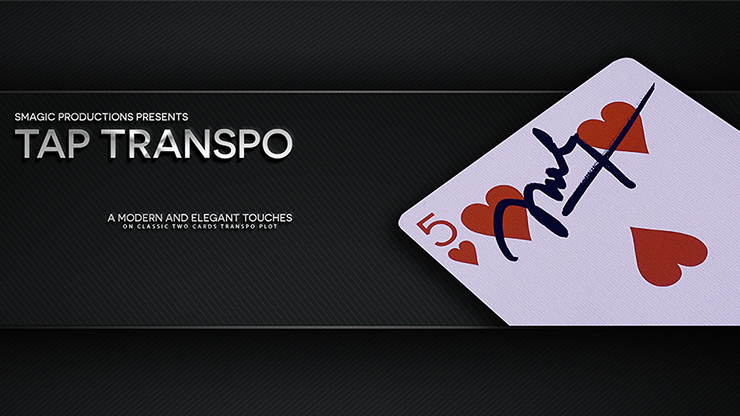