The Magician has two cards in his pocket. The pocket is shown otherwise empty.

A spectator is invited to "physically" select either card without looking at the card's face. Then the spectator mentally selects and names any card.

The Magician explains that this is an experiment in physical and mental abilities.

He states that he knew they would pick this card.
The chosen card is turned face up to reveal a prediction:
"THIS IS THE CARD YOU WILL PICK PHYSICALLY".

The Magician explains that they could have chosen to "physically" remove either card.

The magician points out that if the spectator had chosen to remove the other card, well, that would have just been insane, because that was the card the selected "mentally"!

The spectator removes the only card in the magicians pocket.

It is their mental selection! 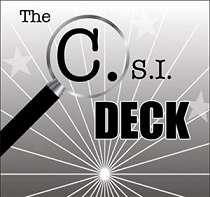 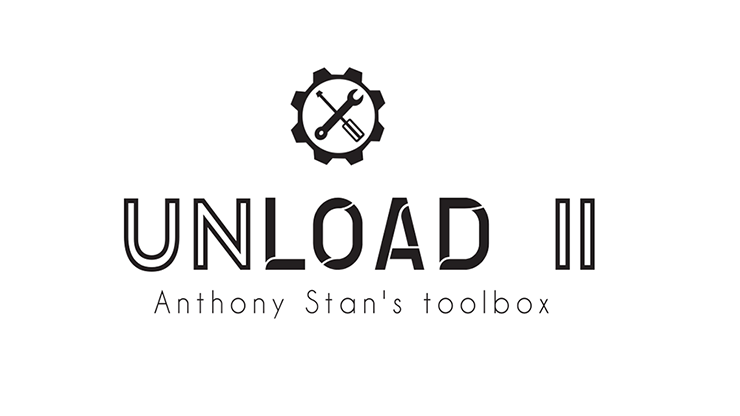