A corner is cleanly and fairly torn from a selected card. (It really is!) The magician claims that he can restore this card to its former glory with the aid of a very special and ancient and magic-endowed instrument of necromancy. The spectators clutch their handbags to their faces and peek through the gaps in their fingers. The magician goes to his pocket and produces....a stapler! He talks half the audience out of leaving before re-attaching the torn corner with the stapler. The "restored" card is signed by the spectator as proof that this miracles was witnessed by human eyes. A man in the back row cocks the hammer on a large handgun, a woman in the front is picturing the magi with an axe in his liver....before things turn violent he gathers everyone around close and with a gentle rub (ooh!) he visually heals the torn corner and hands out the card ford inspection, there is nothing to find, just the two staples which once held the card together! 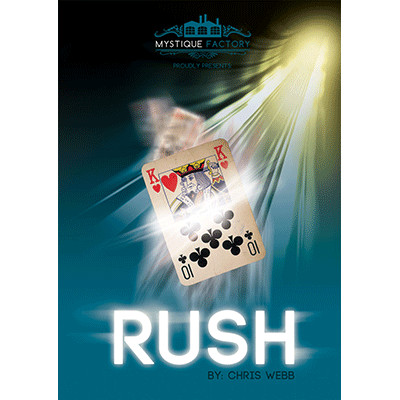 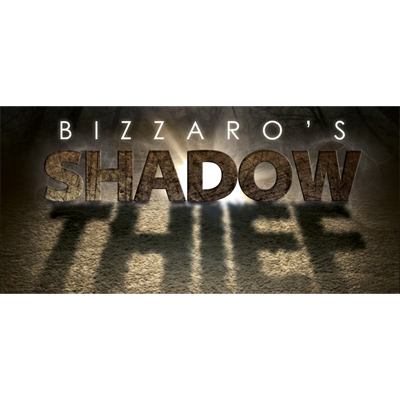 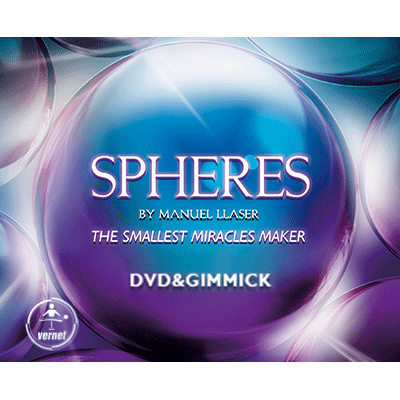