One or more spectators are invited to participate in 'Project-X'. he remembers any card he sees in the deck. Let's say the Four of Spades. The spectator himself now deals through the deck to find what where the card is located. Except, of course, the card isn't there! All he finds are the fifty-one other cards. No duplicates! Nothing added or taken away! 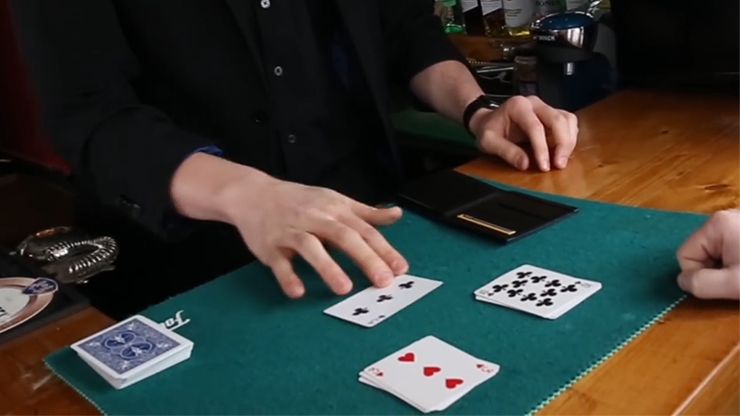 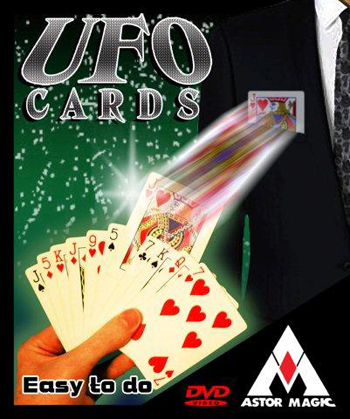