An envelope is then given to the participant to hold and the performer says, "Even though we've never met before, inside this envelope is a Cartomantic reading that I've prepared just for you. Let's see if the system works!"

The top five cards of the shuffled pack are taken and displayed by being inserted into the edge of the book. The spectator is told to choose any of the five cards. The selected card is, for example, the four of clubs. The four unchosen cards are shown to be all different. When the fortune message is removed from the envelope, it reads:

"You have a compassionate nature and strong leadership potential. Your sense of humor is admired by others. Your lucky card is the four of clubs!"

Includes detailed, 8-page booklet written by Phil Goldstein and fully-illustrated by Tony Dunn and the five specially-printed cards on Bicycle stock that make this effect possible. 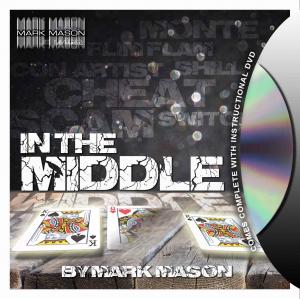 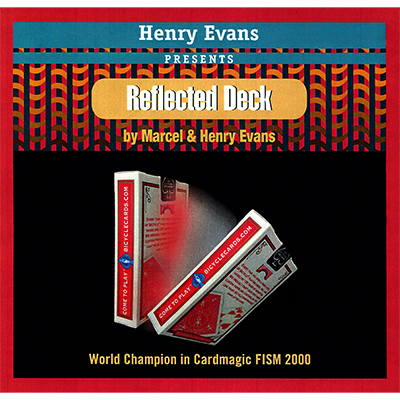 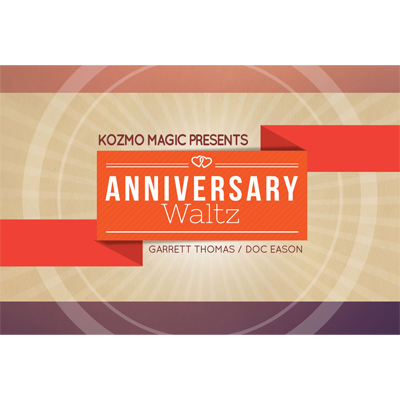 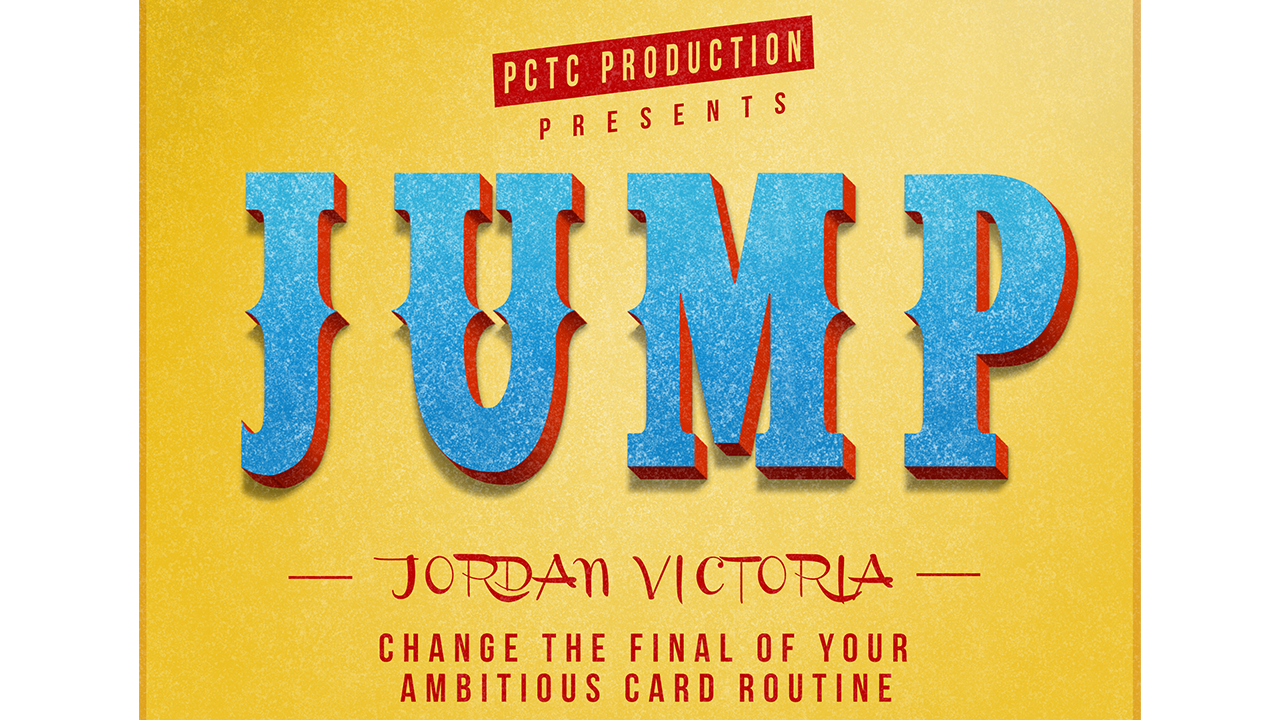